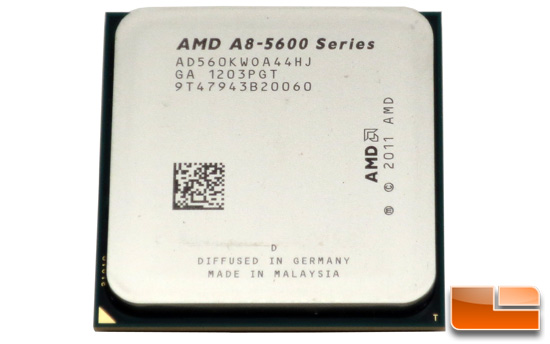 The AMD A8-5600K left us with a mixed bag of emotions. Ultimately the x86 performance wasn’t any better than the first generation of ‘Llano’ APU’s. We saw multiple occasions that the x86 performance was considerably slower than the AMD A8-3870K. This is due to the shared resources on each of the ‘Pile Driver’ modules. Instead of each core having dedicated resources, the two cores on each module have to share several of the same components which as we saw in some of our benchmarks hurt the system performance. The only time that we really ever see this though is in heavily threaded benchmarks that peg the x86 architecture at 100%. Truth being told, when is the last time that your system was pegged at 100% for extended periods of time?

That question is one that AMD is banking on. I doubt that AMD is targeting people who are doing heavy number crunching, video rendering or other applications that can put a heavily threaded load on the x86 cores for extended periods of time. AMD is targeting the everyday user looking for a fast system with great graphics at a low price point. In that respect AMD has hit one out of the park with the AMD A8-5600K and other ‘Trinity’ APU’s! Sitting on the test bench at the moment I have the AMD A8-5600K system, and the Intel Core i7 3770K system, both systems are currently connected to the KVM. When it comes to using both of these systems I truly have had to check which one the KVM is switched to several times because it’s almost impossible to tell the difference as the user experience is nearly identical for most tasks.

When looking at the performance numbers from the systems mentioned above it is rather obvious which system they came from. Anything that has to do with x86 processing, the Intel Core i7 3770K system is a clear winner. If it has to do with gaming or anything that will take advantage of the AMD Radeon HD 7560D or Intel HD 4000 graphics, the AMD A8-5600K dominates. Tossing the AMD A10-5800K into the mix and the same rings true for the x86 performance. The A8-5600K does lose out to the A10-5800K, but that wasn’t unexpected. 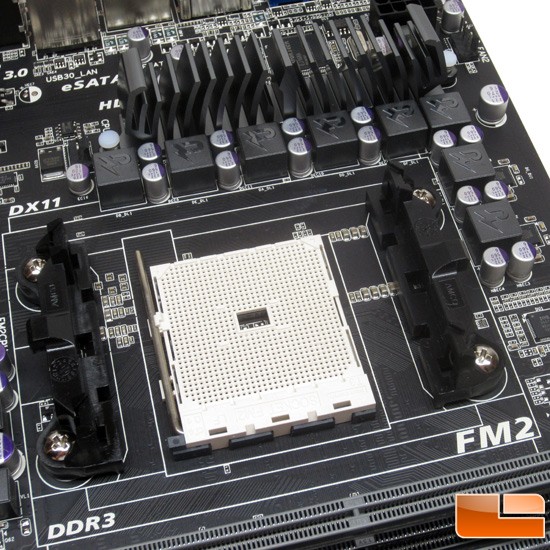 The AMD A10-5800K uses the AMD Radeon HD 7660D which features 384 Radeon Cores that run at 800MHz. The AMD A8-5600K has the Radeon HD 7560D which uses 256 or 33% fewer Radeon cores. In addition to 33% fewer cores, they also run slower than the cores on the Radeon HD 7660D. The 7660D features a clock speed of 800MHz while the 7560D is running at only 760MHz. Obviously there are some very significant differences between all of our processors today, and in the end I think each one has a different audience. The Intel system is great if you will be running heavily threaded applications frequently and speed is of the essence. Though unless you add in a discrete level graphics card, your graphics will be significantly less capable compared to the AMD ‘Trinity’ systems.

Each of the two AMD ‘Trinity’ APU’s that we have looked at thus far has been impressive in it’s own right. The A10-5800K was easily the clear winner when it came to gaming performance. The biggest difference that we saw in our gaming benchmarks was in Aliens Vs. Predator, in this benchmark there was an average difference of 21.6% between the A10-5800K and the A8-5600K. To be fair though, both systems were struggling in this game and neither was exactly playable at the image quality settings that we used. The strongest point of the AMD A8-5600K is the price. Currently you can pick up the AMD A8-5600K for as little as $99.99 shipped after using coupon code “EMCYTZT2363”. This is ~$30 less than the AMD A10-5800K

On the fist page we mentioned that this processor looks good on paper. After all it runs at a base speed of 3.6GHz and a Turbo Core of 3.9GHz, features the latest Microsoft DirectX 11 graphics power, and can be had for under a hundred bucks. Now that we have made it through the review, I think it’s fair to say that the AMD A8-5600K is not only good on paper, but also in reality.