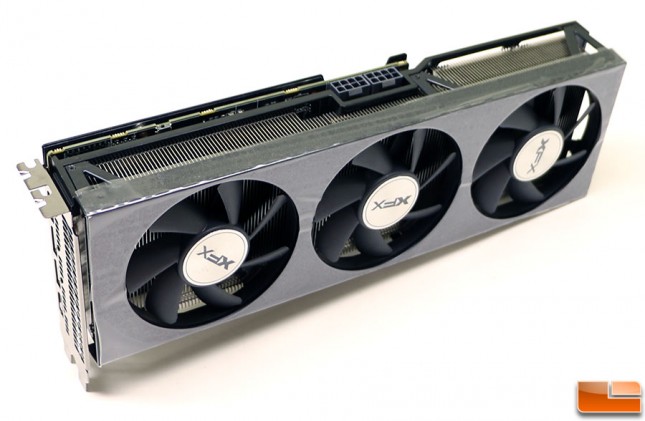 After using the XFX Radeon R9 Fury video card for several weeks we ran into some performance issues that were tough to look beyond. We had Rise of the Tomb Raider crashing and then when playing Star Wars Battlefront we had really bad stuttering issues at 2560×1440 and 3840×1440 screen resolutions. Both of these game titles were not available when we published our Radeon R9 Fury launch article, so the gaming experience we had not was not the same as last summer.

AMD has acknowledged both issues that we ran into today with the release of AMD Crimson 16.2 drivers. If you look at the release notes they have listed what we run into earlier this month as known issues.

We’ve been talking to AMD about our gaming experience for a couple of weeks now, so it looks like the solution is going to take some time to be corrected. That core clock issue is one that is hard for use to overlook on a video card that costs over $500 to buy. If we spent $529.99 on the XFX Radeon R9 Fury video card and then got choppy performance and crashes on some of the more popular game titles we’d be very upset. XFX did a great job on this card with their custom cooler, but there are issues here on the AMD hardware/software side that needs to be worked on and that is obviously beyond XFX’s control. The crashing and stuttering issues likely apply to all brands that have a Radeon R9 Fury card. 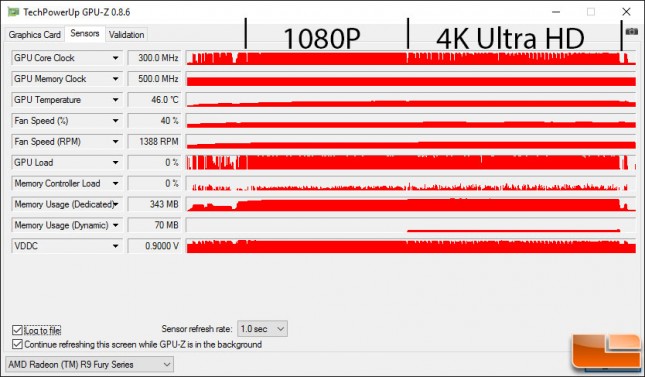 Until AMD can provide a fix for the clock rate issues at higher resolutions we can’t suggest to our readers that the AMD Radeon R9 Fury video card is worth buying. The stuttering and crashes were pretty severe and we had a better gaming experience on the XFX Radeon R9 390 8GB video card that we reviewed last month. The AMD Radeon R9 Nano and AMD Radeon R9 Fury X samples that we tested also did not exhibit this strange behavior.

If you were interested in this video card we’d highly suggest looking at the XFX Radeon R9 Nano as it costs less and the performance is damn near the same. XFX has a version available for $529.99 or if you don’t care what brand you go with the lowest priced model right now is the PowerColor Radeon R9 Nano at $459.99 shipped.

Legit Bottom Line: The AMD Radeon R9 Fury has a couple minor issues that AMD needs to address before gamers should spend over $500 for one.