The Radeon Technologies Group (RTG) has released Radeon Software Crimson Edition 16.2 video card drivers (version 15.301.1901). The new drivers have been optimized for Ashes of the Singularity Beta 2 and Benchmark 2.0 as well as the SteamVR Performance test. AMD has also resolved about 16 issues with many being in Fallout 4 and Rise of the Tomb Raider, so if you are playing those game titles you’ll want to update for sure. Crimson 16.2 drivers also includes Crossfire Profiles for The Division and XCOM 2. You can download the latest driver here. 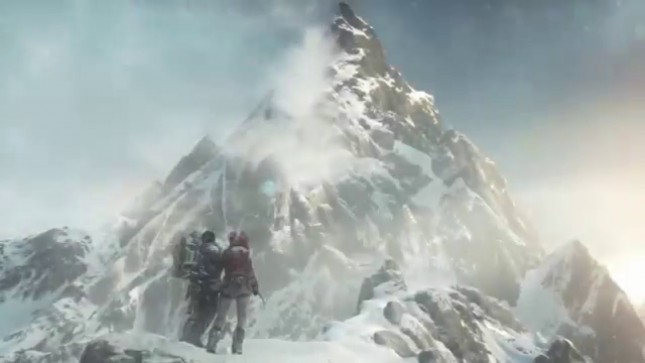