Last month Bigfoot Networks announced that the Killer NICs Network Processing Unit could now download files while you game thanks to a new FNApp called FN Torrent. Bigfoot claims that the FN Torrent is an easy to use Windows-based application that coordinates the Torrent downloader built into the Killer NIC. The user simply clicks on the torrent they want to download after finding it on a search site, and Killer does all the processing and downloading work of getting the specific file. With FN Torrent, you can download files without any interruption to your game play as all work is off loaded from the CPU and primary hard disk. Literally, you can download a movie while you save the world in Counterstrike, and it will play as if the download was not going on even though it is. It sounded easy enough and we gave it a test drive. 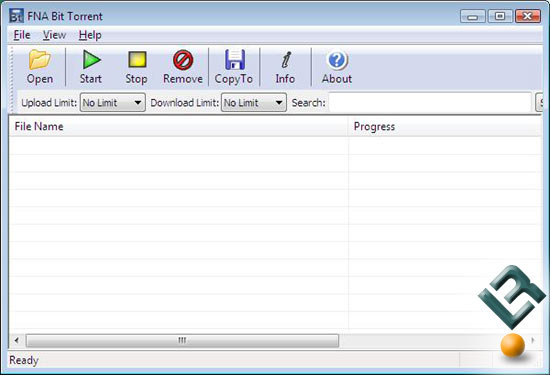 The FN Torrent sofware utility is very basic and other than start, stop, progress and the ability to limit speeds it doesn’t show or do much more. We used TorrentSpy and ISOHunt to find some open source files that we wanted to download and got the torrent. Once the torrent was opened we the following error message.

It seems you have to have a USB device (Flash drive or hard drive) to be able to download torrents to. A Sandisk 2GB USB key was then plugged into the Killer NIC and the file download started. 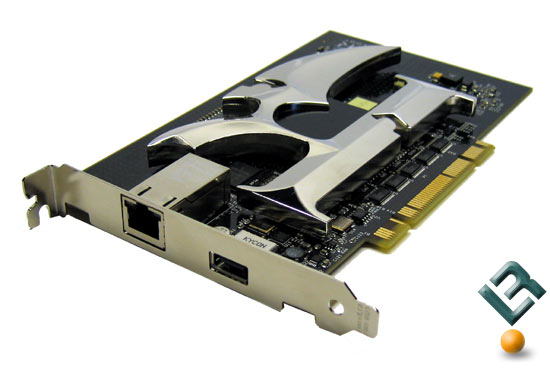 Both the Killer NIC and the Killer K1 have a single USB port that is located on the side of the card. 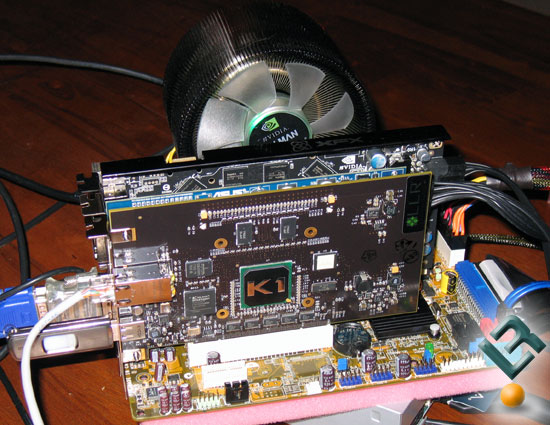 The only major grip that we had with FN Torrent is that the USB key is not recongized by Windows XP or Vista, so you can’t access the files or know how much space is left on the drive. This was more than annoying as once a file downloaded we had to stop the other torrents and then move the drive to a USB port that Windows could read to access the files. The idea of FNsoftware Torrent is a good one, but one would think that the majority of gamers could usually hold off on the MP3 and p0rn downloads for a bit.

All said and done the FN Torrent client works, but if you’ve used another Bit Torrent application like Azureus for example you will find that FN Torrent is lacking many of the detailed features that you have become used to having.