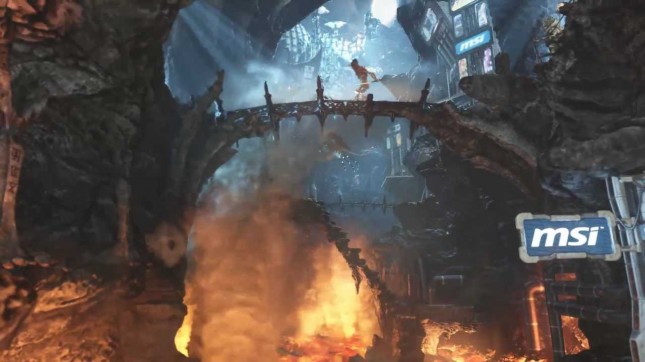 3DMark has been a standard graphics benchmark for many years, while it includes three benchmarks, we will be focusing on Fire Strike, which is the most demanding benchmark within the 3DMark suite.  Fire Strike is a DirectX 11 test that renders detailed graphics in real time, making it the best one to use when testing a gaming system.

Benchmark Results:  While the R7950 might be a couple years old, there are still many users out there using it.  This shows that the R9 290 is a great option if the time has come for an upgrade.  Receiving just over a 50% boost in performance isn’t too bad of an upgrade.