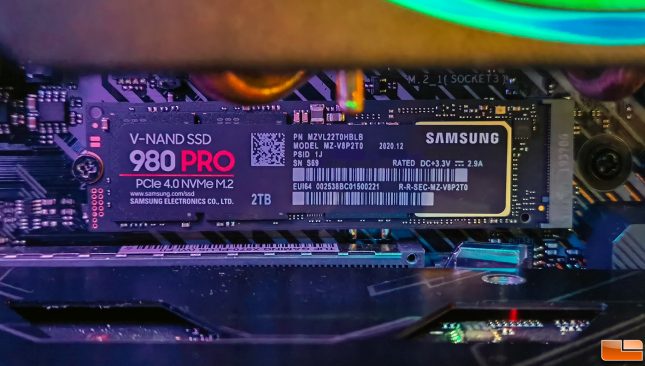 There was no thermal throttling experienced during testing although we were very close to the throttling temperature of 85C on the 1TB drive.