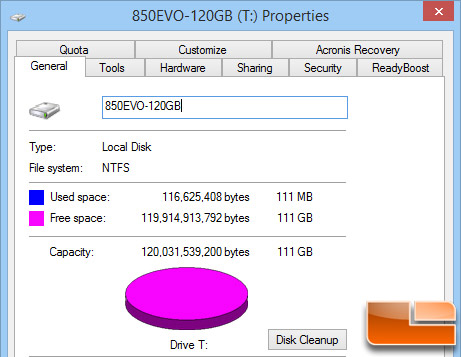 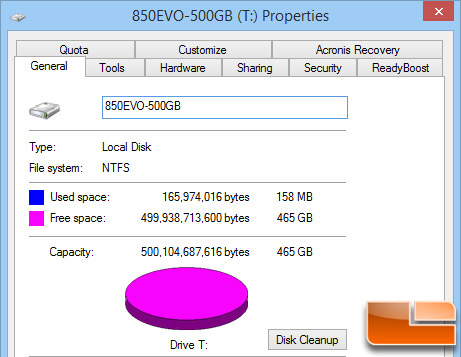 If you simply take the advertised capacity and do the math, you can see the progression of the pricing per GB drops as capacity increases. This is contrary to what we see from most drives which tend to get pricier as capacity increases. For comparison, currently the Samsung 850 Pro 128GB drive is selling for $104.99 and the 512GB drive for $319.99. However, these have been on the market closing in on six months now so they prices have come down quite a bit from MSRP as we’d expect to see from the 840 EVO series. The Samsung 850 EVO 500GB SSD is currently $229.99 and comes with FarCry 4. Overall, this pricing puts the 850 EVO series in the middle of the pack with a good number of drives being cheaper but not necessarily offering the same performance. 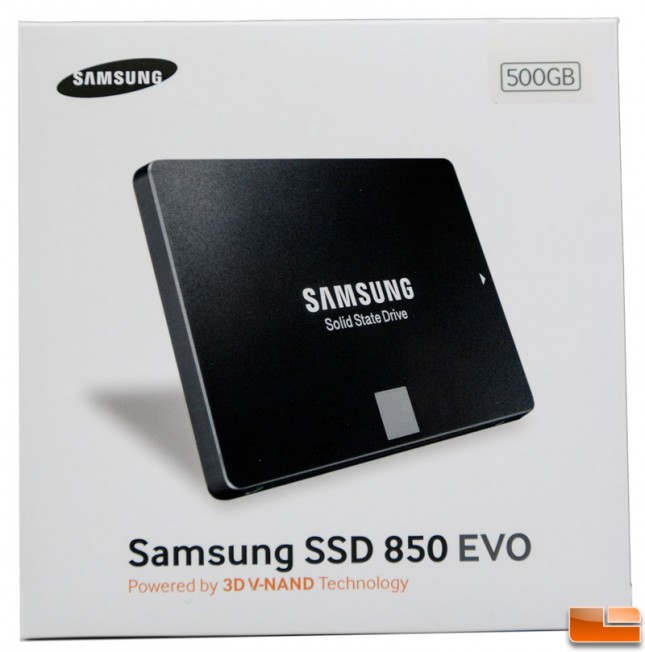 Performance overall is very good but no huge improvements over the 840 EVO and certainly not one that users will be able to perceive. In terms of published specifications, the 540MB/s reads and 520MB/s writes are unchanged from the 840 EVO but the IOPS performance does get some improvements with 7K more on low queue depth writes and up to 53K more on high queue depth writes for the 120GB and 250GB drives. Write performance is bolstered by TurboWrite which really solidifies writes using an SLC cache to buffer the data. It’s supposedly enhanced this time around but what those enhancements are weren’t communicated to us. That doesn’t factor in the performance improvements offered by RAPID mode which is difficult to measure objectively with benchmarks because it causes a wide range of unpredictable results because it’s not designed to support those kinds of operations. As far as we can tell with virtually no inside info from Samsung, the MGX controller appears to be essentially a MEX controller with some minor updates unless you grab the 1TB drive which has the MEX controller. However, there’s speculation that it only has two ARM processor cores, not three. For support, the warranty has been bumped up to 5-years which is becoming the new norm and does support AES 256bit hardwarebased encryption as well as TCG Opal and IEEE 1667. 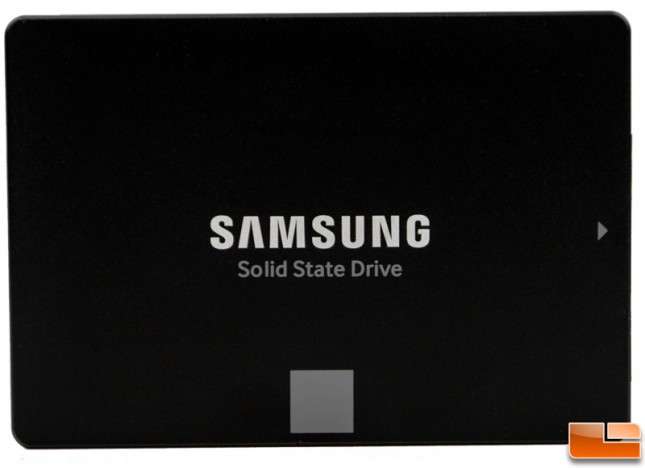 Of course, the 3D V-NAND is the big difference for this drive which allows for less NAND packages and therefore requires less juice to run it. Low power consumption is a key feature of both the 840 and 850 EVO drives and the latter supports DEVSLP using a miniscule 2mW for all but the 1TB drive which doubles up to 4mW. We observed the idle power usage on the 120GB drive to be 0.316W and 0.964W on the 500GB drive. The active usage was 2.088W and 2.455W on the 120Gb and 500GB drives respectively. Many drives we see are nearly double that so those with hosts that are battery dependent will find the these drives particularly attractive. The 840 EVO is still a good choice with minimally less performance but no support for DEVSLP. The 850 Pro will be the choice for those more performance oriented, especially as the pricing for the 850 EVO hovers around MSRP a bit after launch.

Legit Bottom Line: Those that want the latest generation Samsung SSD with super low power usage and high performance will definitely want to pick up the 850 EVO drive.