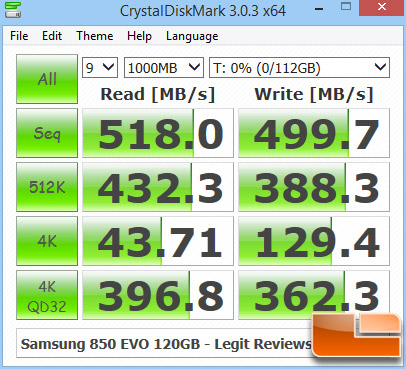 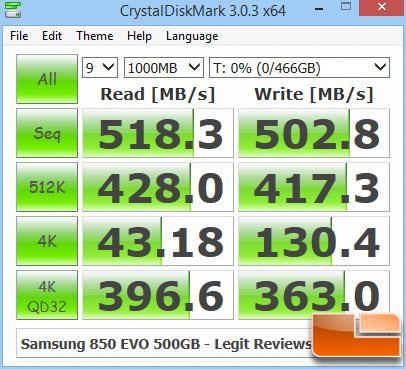 Benchmark Results: Similar results to that of the AS-SSD benchmark with both the 120GB and 500GB drives scoring almost identically and strong results overall. 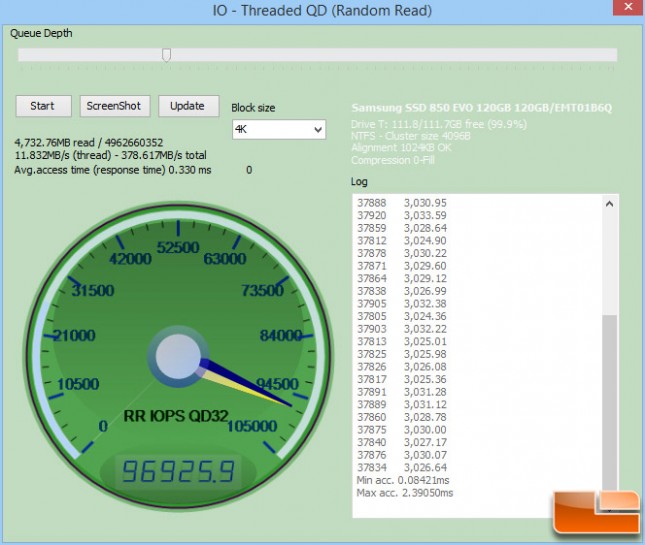 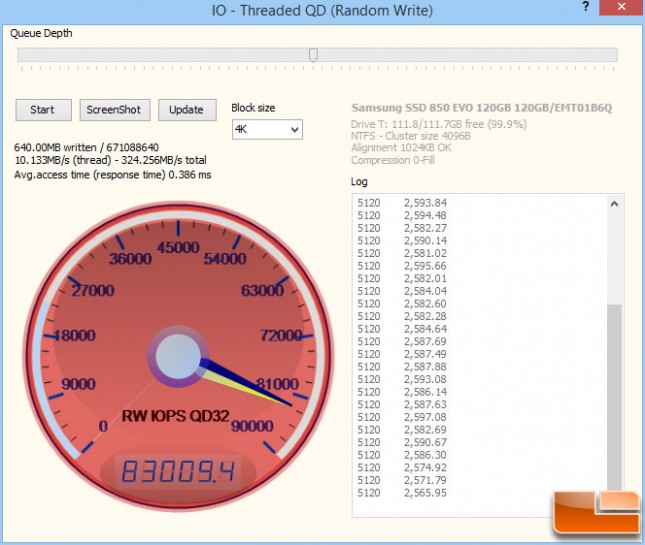 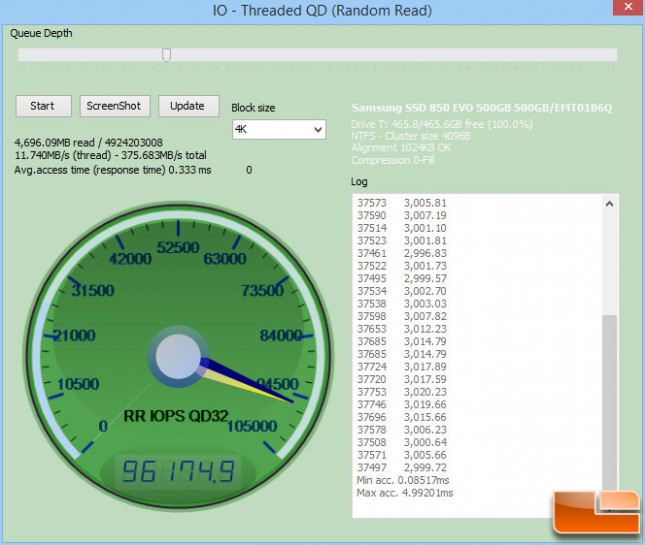 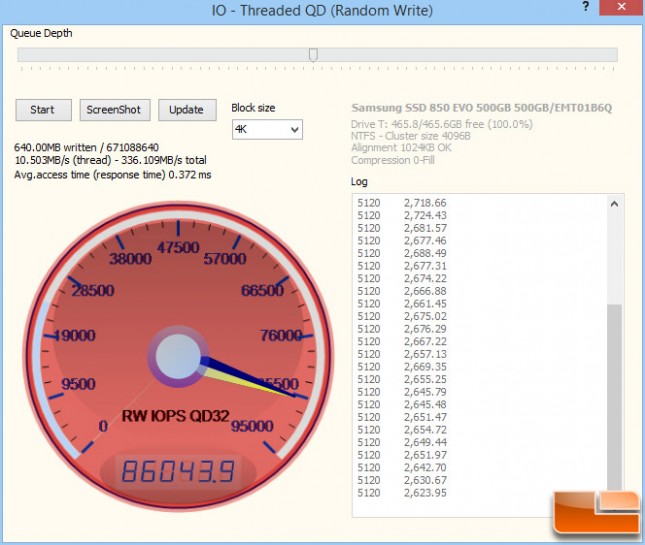 Benchmark Results: The IOPS performance is roughly equal as well and each do well at high queue depths but at low queue depths, performance drops by about half in writes and about 90% in reads which is huge. 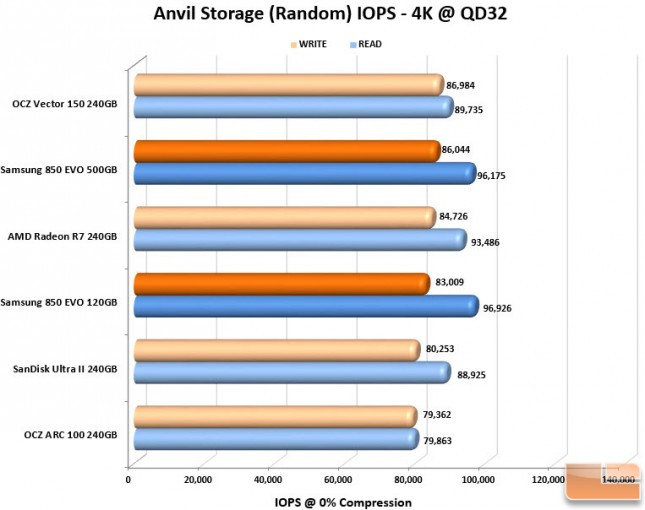