All three of the NVIDIA GeForce GTX 780 Ti video cards that we looked at today are excellent examples of what companies can do on their flagship models. Each of these cards have been customized with better components to allow for higher clock speeds, lower temperatures and reduced noise levels. None of them have any obvious flaws and we did run each one of them on our test bench and personal gaming system for a couple weeks where we were able to pound on them and actually use them. 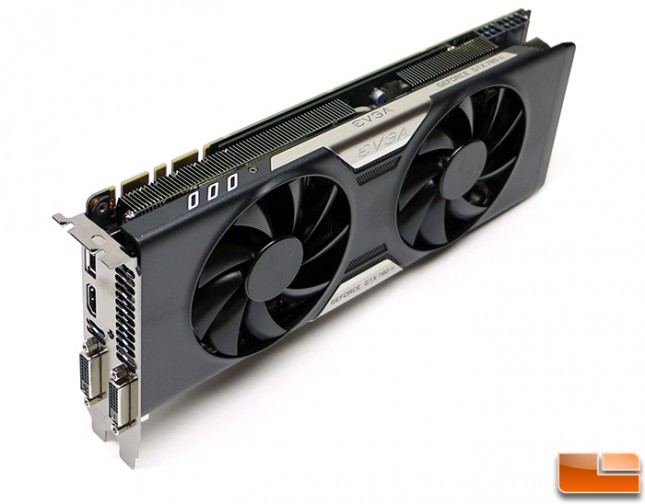 The EVGA GeForce GTX 780 Ti 3GB Superclocked card had the lowest clock speeds of the bunch, which is unusual as EVGA often uses fairly aggressive clock speeds on their SC models. EVGA offers seven GTX 780 Ti cards, so it appears that EVGA was a little conservative on this model as they needed to leave some room to differentiate the the GTX 780 Classified and GTX 780 Classified K|NGP|N Edition cards that feature higher clock speeds than this Superclocked model.Overclocking performance was superb as we were able to get beyond 1300MHz on the core clock when gaming with no voltage increase needed. The noise levels were right in the middle of the two cards and the ACX Cooler allowed this GTX 780 Ti to have the lowest temperatures at load of the three.  The EVGA GeForce GTX 780 Ti Superclocked 3GB w/ ACX Cooler is sold under part number 03G-P4-2884-KR for $729.99 ($719.99 after rebate). 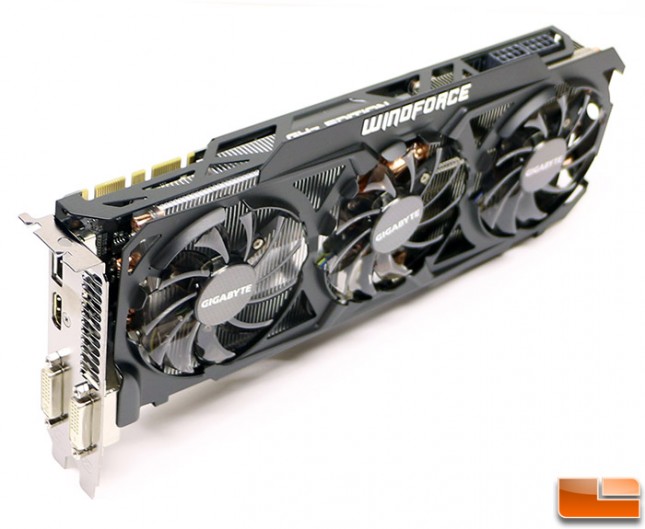 The Gigabyte GeForce GTX 780 Ti GHz Edition video card was hands down the winner when it came to benchmarks thanks to the rather high base clock of 1085MHz and 1150MHz boost clock. This ~75MHz advantage gave it significant performance boost over the other two cards. The only real downside to this particular model is that Gigabyte had to increase the GPU core voltage in order to run these speeds and that means more noise and heat. The Gigabyte WINDFORCE 3X 450W GPU cooler looks good, but this card ran the hottest and the loudest of the three. We were expecting to see some crazy overclocking results with this card, but was only able to get it up to 1268MHz before we started getting artifacts in games. The card boosts up to 1228MHz with the default settings, so this is just a 40MHz overclock. If you want to have a fast GTX 780 Ti and don’t want to mess with overclocking this card is for you as long as you are okay with the higher fan noise. The GIGABYTE GeForce GTX 780 Ti 3GB is sold under part number GV-N78TGHZ-3GD for $724.99. 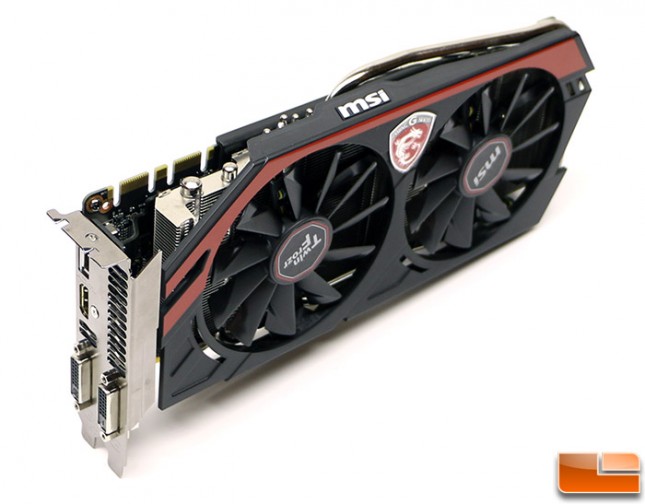 The MSI GeForce GTX 780 Ti GAMING 3GB is an interesting card mainly due to the price point. The performance on this card was solid thanks to the 1020MHz core clock and 1085MHz boost clock. This card had the largest fans and the spin slower, which meant that it had acceptable load temperatures and the lowest fan noise at load of the three cads. The MSI GeForce GTX 780 Ti GAMING 3GB video card was able to be overclocked up to 1313MHz on the core. This made it the highest overclocking card of the bunch.   So, how much does this card cost? How about $699.99 or currently $669.99 after a $30 rebate. That makes it $50 to $55 less expensive than the EVGA and Gigabyte models.

All three of these NVIDIA GeForce GTX 780 Ti video card models qualify for the Daylight game promotion, so you’ll get a key for the first game title that uses Epic Game’s Unreal Engine 4. If we had to pick one card of the three to purchase right now we’d have to go with the MSI GeForce GTX 780 Ti Gaming due to mainly the low price point, excellent overclocking and the fact that it had the lowest fan noise when gaming. Without the $30 rebate it would get a bit tougher as all three are really solid cards and it depends on what your top selling points are!

Legit Bottom Line: EVGA, Gigabyte and MSI have taken the NVIDIA GeForce GTX 780 Ti and taken it to the next level with their custom cards!