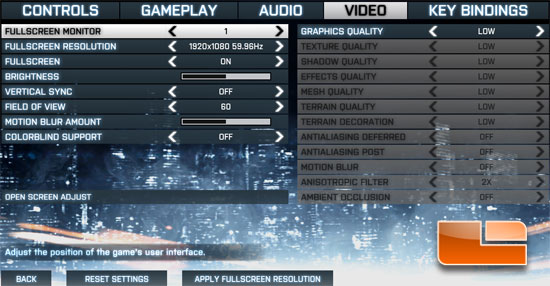 Benchmark Results: Removing the AMD Radeon HD 7950 once again, the MSI Z77A-GD65 Gaming series motherboard performance dropped as expected. The Intel HD 4000 Graphics aren’t as powerful as one may hope. At 1280×1024 we were able to maintain an average of 32.381 which is playable. Once we increased the resolution to 1920×1080 we were hitting an average of 21.863 frames per second and it was pretty choppy at times and a little difficult to play. Though this is no fault of the MSI Z77A-GD65 Gaming motherboard.