When Intel rolled out the Kaby Lake desktop processor lineup last week we were excited about the Intel Core i3-7350K processor. The Intel Core i3-7350K is an interesting part as it is a dual-core unlocked K-sku processor with relatively high clock speeds (4.2GHz) and hyper-threading technology for a modest $168. Not bad for a chip that has 4MB of L3 cache, Intel HD 630 graphics and a TDP of just 60 Watts. The Intel Pentium G3258 Anniversary Edition dual-core 3.2 GHz processor back in 2014 was the last true enthusiast friendly unlocked dual-core processor and it didn’t feature Hyper-Threading, but was priced lower at just $72. The new Intel Core i3-7350K is priced more than twice that, so it is nice to see Intel supporting the budget friendly enthusiast market albeit at higher priced here in 2017. 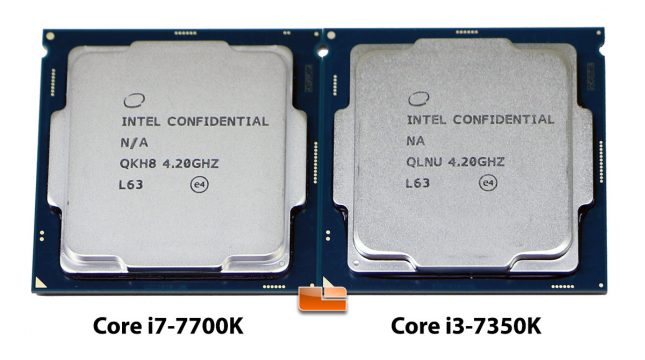 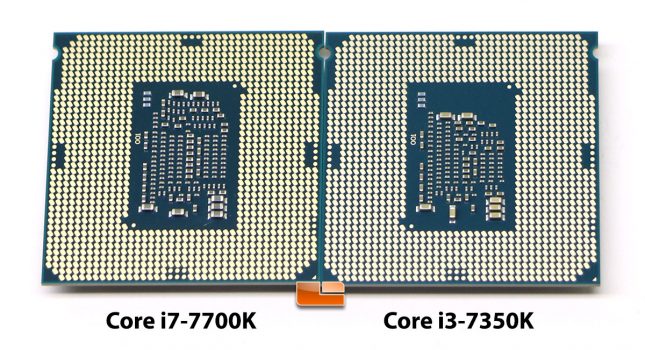 Intel sent us over a bare Intel Core i3-7350K ES processor, so we don’t have any retail packaging to show you or CPU coolers to talk about!

Let’s take a look at the test system and then the test results!