We continue on with our battery of benchmarks. 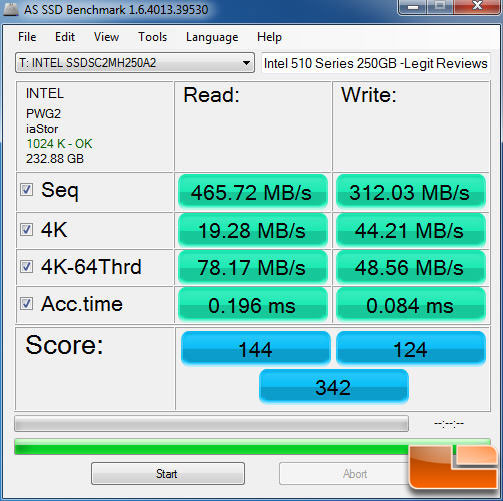 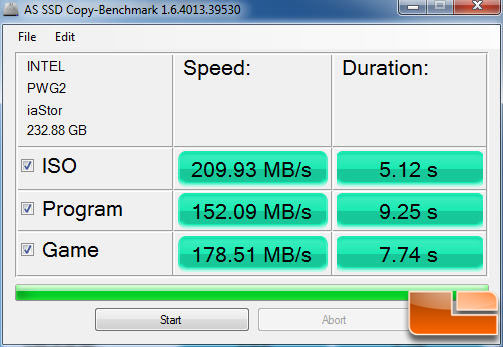 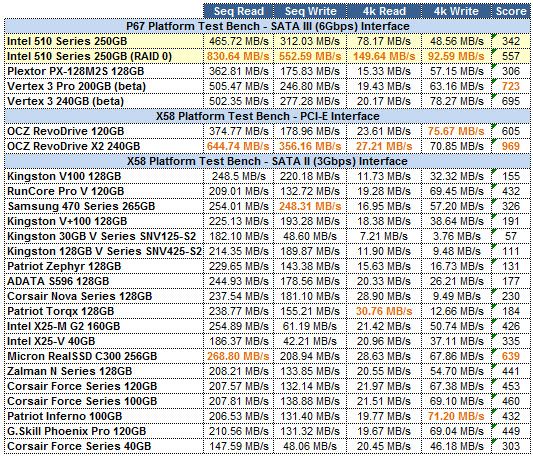 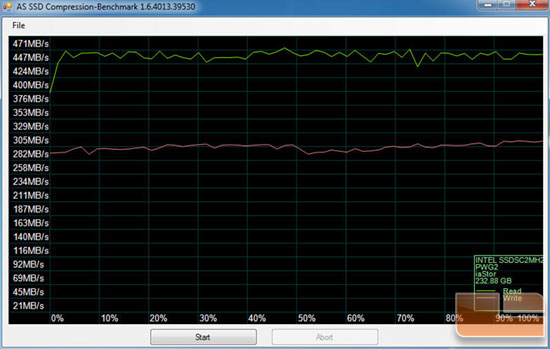 Let’s do some real world tests!