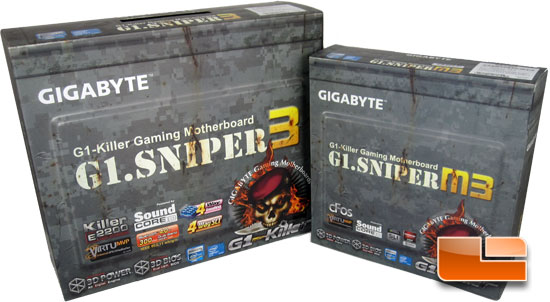 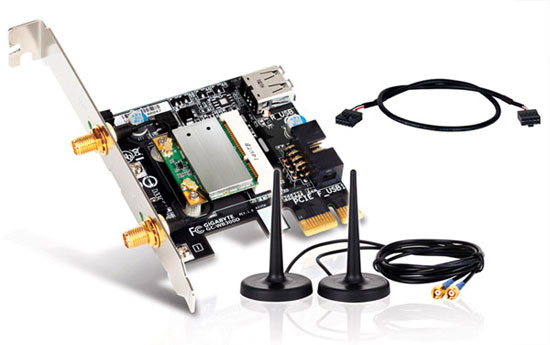 GIGABYTE has started including a Bluetooth 4.0 + WiFi module. The GC-WB300D features the latest standards in wireless connectivity including Bluetooth 4.0 and 802.11 A/B/G/N WiFi connectivity. If you have a device like the Apple iPhone 4S that will take advantage of Smart Ready technology the GC-WB300D will happily use that technology with it. We will find this in the GIGABYTE G1.Sniper3, but not in the G1.Sniper M3. 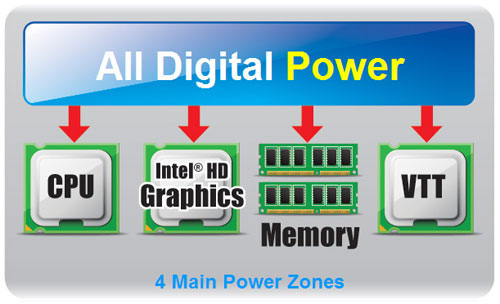 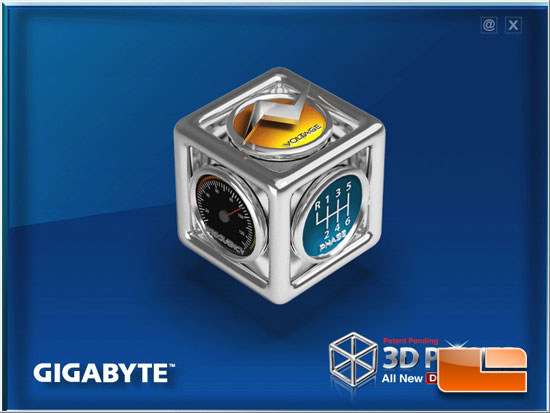 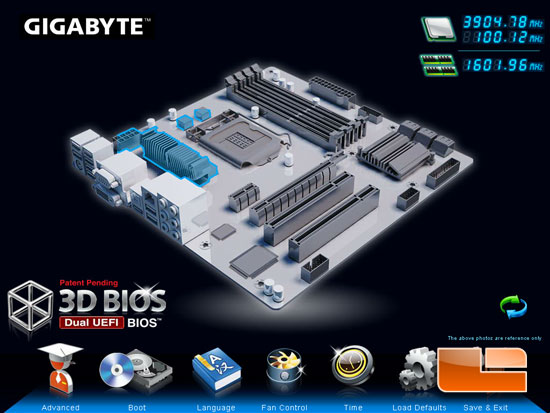 We first saw the GIGABYTE 3D BIOS when we looked at the GIGABYTE X79-UD7. When we first used the 3D BIOS with the X79-UD7, we weren’t to horribly impressed. We had some issues with the Razor Copperhead mouse that we use on the test bench, since then we have had a couple of GIGABYTE motherboards with the 3D BIOS come across the bench and haven’t had any issues with our mouse tracking or not working properly. Once GIGABYTE found out about the issue they took the initiative to remedy the situation. 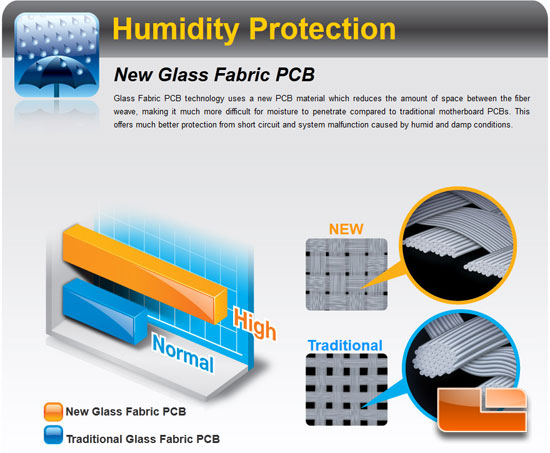 GIGABYTE has employed a new manufacturing process in to their Intel 7 series motherboards. Glass Fabric PCB technology produces a tighter weave of the material used to make the PCB, this aids in preventing moisture from absorbing into the motherboard during damp and humid conditions. This will help prevent short circuits and other problems caused by moisture. This is part of the GIGABYTE Ultra Durable 4 technology.