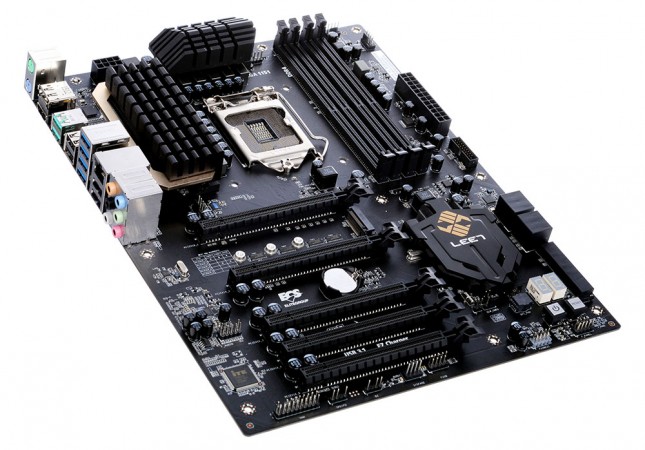 Earlier this year, it was reported that Elitegroup Computer System (ECS) was no longer going to market its own branded motherboards, instead they were going to focus on OEM motherboards. While OEM system builds has been ECS’s main focus for many years, they have released products for the DIY crowd, with high end features while keeping the price down. With increased pressure from the top tier motherboard manufacturers, these budget minded motherboards often get overlooked. However, if you look at the features ECS builds into their motherboards, these budget boards are sometimes a great option.

Take for example, the ECS Z170 Claymore motherboard, here we have a motherboard designed for the latest Intel Skylake processors, that integrates some of the latest technology. This motherboard includes support for the latest technology that the Intel Z170 chipset permits; DDR4 memory, PCIe Gen 3, M.2, USB 3.1 and overclocking support. That is not all that the motherboard has to offer! ECS implemented several new features such as the Realtek DRAGON LAN 8118AS, which is new to the market and is looking to compete with the Killer NIC for online gaming traffic priority shaping, HDMI 2.0 makes an entrance offering 60FPS at 4K UHD resolutions and several other features. Once available, the ECS Z170 Claymore motherboard has a suggested retail price of $159.99, which makes the specifications of the motherboard look very enticing.

After a brief look at the ECS Z170 Claymore packaging, we’ll take a closer look at the motherboard and get to installing it.