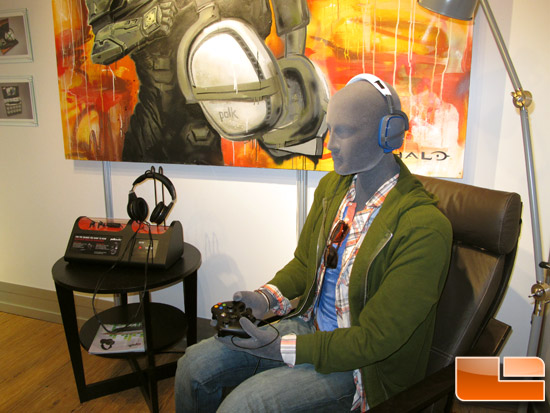 Polk Audio was a surprise to us as they are obviously known for the superior home theater line of products.  Polk was at E3 for the first time showing the world their tie-ins to the gaming world.  First up were the UltraFocus 6000 and UltraFocus 8000 Active Noise Canceling Headphones. With an MSRP of $149, the in-ear UltraFocus 6000 uses an AAA battery to power the Active Noise Canceling technology giving you your own personal soundstage. Both the 6000 and 8000 are built on Polk’s Optimized Active Tuning that improves overall sound quality no matter what you are doing – listening to Jazz and R&B or fragging your best friend two cities over.

The UltraFocus 8000 carries an MSRP of $299 but features a carbon-fiber look and style like nothing we have ever seen.  Wearing the headphones is very interesting as you shut out most of the world and can only hear the featured sound. Even though two AAA batteries power this headphone, they still are very comfortable and I can see wearing them for a long period of time.  Batteries should last on these headphones for about 50-60 hours. 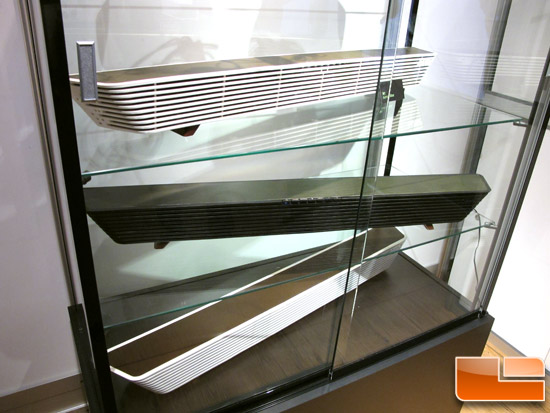 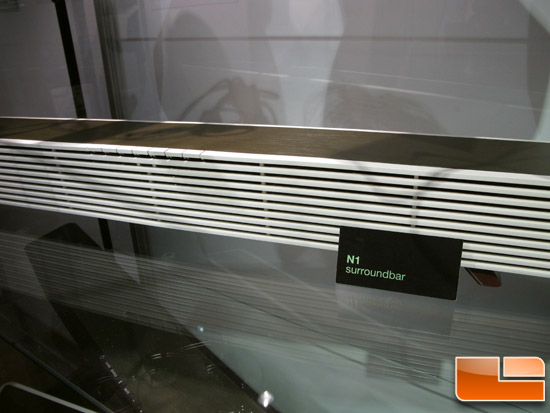 We also got to experience the $299 Polk N1 Surroundbar designed specifically for Microsoft Xbox One gamers and their consoles. Polk will be releasing this bar in conjunction with the Xbox One launch sometime near the end of year. 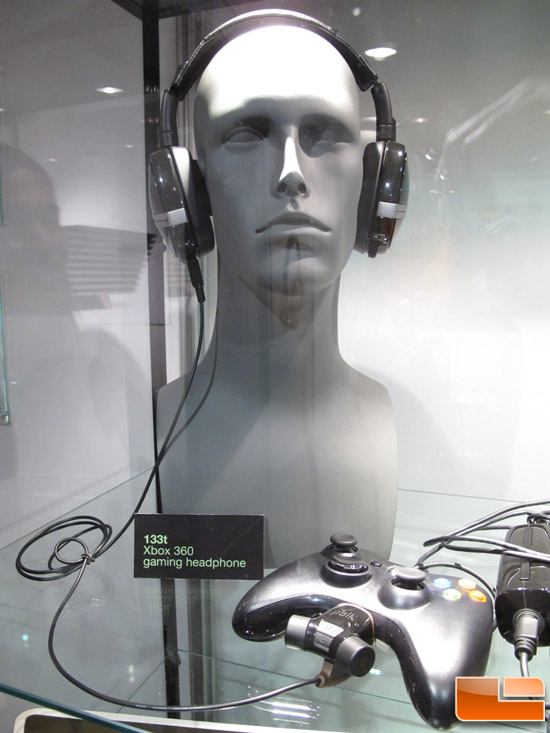 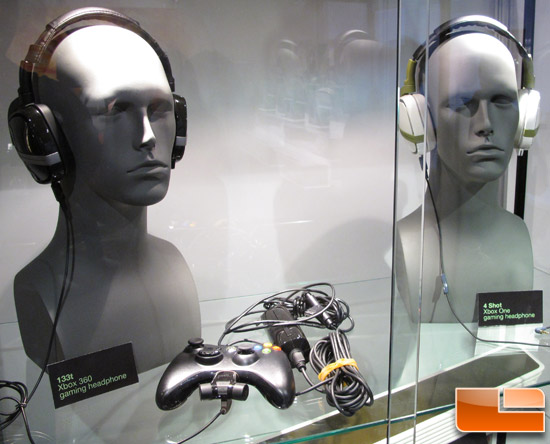