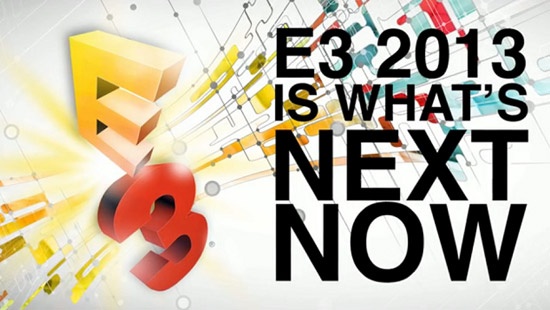 Well another E3 has come and gone and we have all been listening to a steady stream of information about various news from the “Big 3” – Sony, Nintendo, and Microsoft.  Here at Legit Reviews, we have been taking a slightly different look at the madness coming in from Los Angeles and wanted to share our thoughts on what we considered “Big News” from E3. 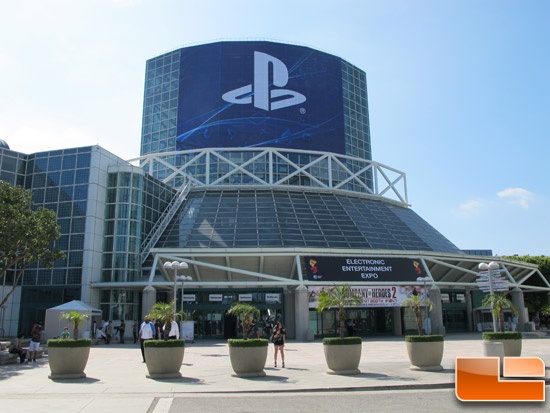 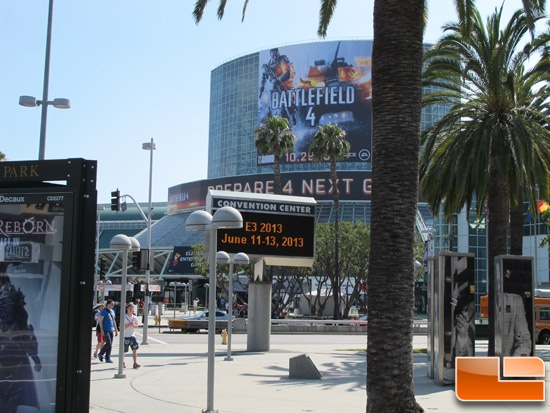 With that said, we have to take a moment to mention what has affected us directly here at Legit Reviews.  Our last E3 article featured the various vendor models (aka “Booth Babes”) that grace every tech convention in the world. These are the models that help promote the product and help grab the attention of the convention-goer and reader. 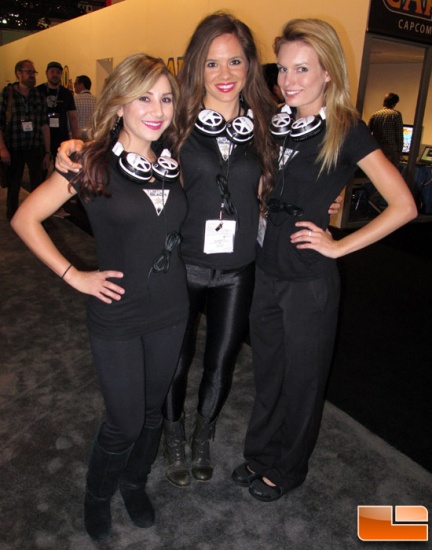 Legit Reviews was contacted by a number of concerned industry veterans that by taking the model’s pictures and publishing it in a article called “The Best Booth Babes of E3 2013”, Legit Reviews was living in the dark ages and being sexist.  We offered those that e-mailed us with concerns a chance to be in an editorial or sit down for a video interview with us to talk about sexism in gaming, so stay tuned. A number of companies appear to be changing the way they use sex in marketing and nearly 50% of the gaming market is women, so could major change be coming? 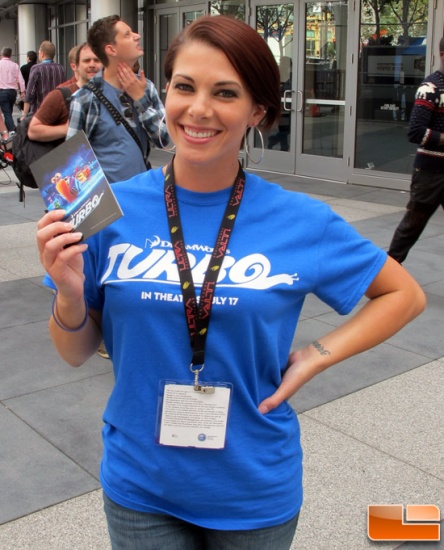 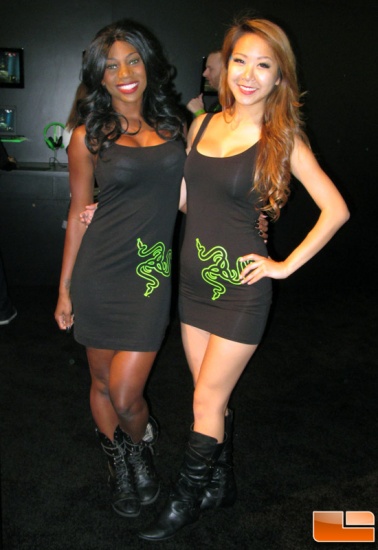 Over the next several pages, you can read our account from some of the major hardware vendors at E3, as well as some of the streams of consciousness our writers had during the week. 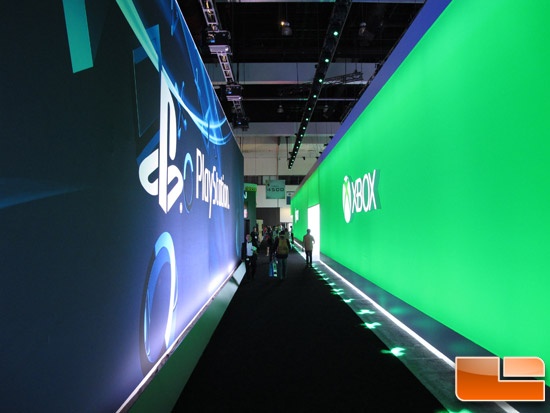