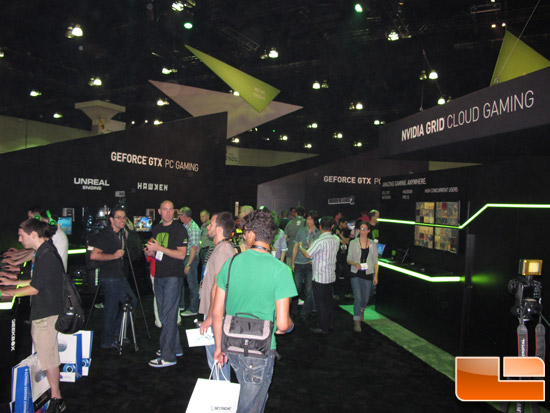 Legit Reviews was able to sit down with Justin Walker, Senior Product Manager at NVIDIA, at E3 2013 to talk about the new NVIDIA GeForce GTX 780 video card. Justin also talks about how GeForce Drivers supporting games the day they come out and touches on GeForce Experience software. 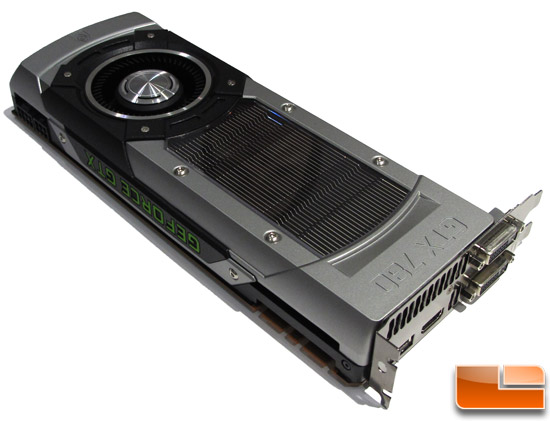 One new GeForce Experience feature that is discussed is not released yet, which is ShadowPlay. ShadowPlay uses a built-in H.264 encoder on the GPU to continuously record up to the last 20 minutes of any gaming session. You then end up with a nice compressed file that allows you to save and share your greatest gaming moments. NVIDIA expects ShadowPlay to be out later this summer. Check out the video clip below! 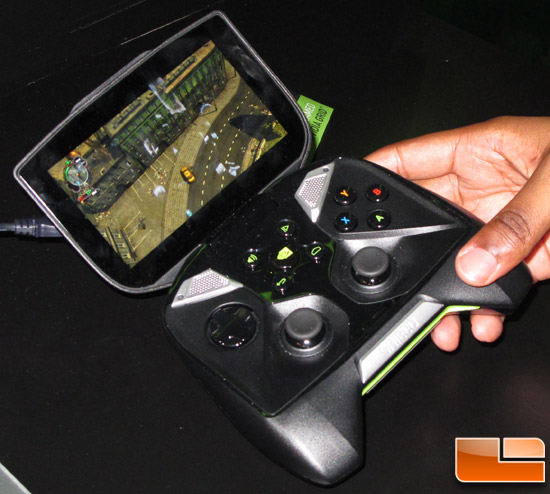 NVIDIA has debuted a new open platform gaming system called the NVIDIA SHIELD. Shield is an Android-based, open platform designed so that you can play when, where, and how you want. The NVIDIA Shield runs on the NVIDIA Tegra 4 processor loaded with android Jelly Bean operating system from Google which powers a 5-inch 720p multi-touch display. 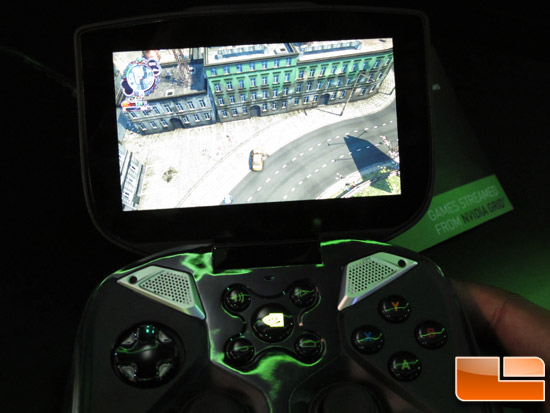 The display is attached to a console-type game controller that has custom bass reflex integrated speakers built into the controller. The NVIDIA Shield has 802.11n Wi-Fi connectivity and Bluetooth 3.0. Shield will also ship with Google Play, Tegrazone, Sonic 4 Episode II THD, Expendable: Rearmed, Hulu plus, and Twitch TV installed. After getting to handle SHIELD at E3 2013, we like the way it feels comfortable and lightweight in your hands. We will certainly be ordering one soon! NVIDIA SHIELD will be release June 30 for $349.00. 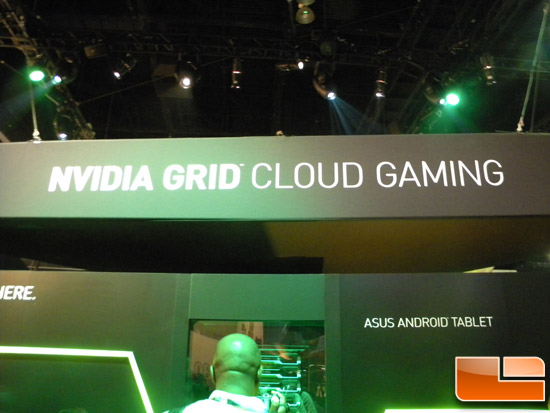 NVIDIA showed off their Cloud gaming technology called “Grid” to the Legit Reviews team at E3 this week. Grid will soon allow users to stream video games from the cloud or some other centralized server with ease. With Grid gamers will get the smoothest most realistic gaming experience by working with leading supercomputers including the world record holding Titan supercomputer.

Grid is usable on multiable devices including any PC, MAC, Tablet, Smartphone, or TV giving these devices high quality and low latency. Gamers will get access to a library or gaming titles and saved games from any device anywhere with no complicated setup, no game discs, no downloads, no game installations.

The NVIDIA Shield looked to be an impressive piece of hardware tech, but we wonder at the $350, how big the market will be for this device.  You are only $50 off of owning a PlayStation4!  The possible integration with your existing PC rig is very intriguing and should help tip the scales for potential buyers.