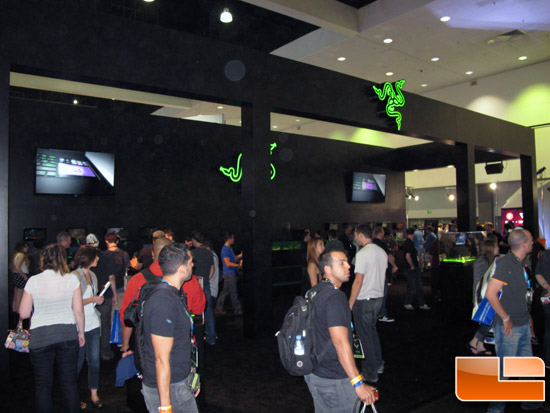 Razor gave us an up-close-and personal tour of one of its most powerful gaming laptops, the Razer Blade Pro.

The Blade Pro is a 17-inch gaming laptop that is powered by a 4th-Generation Intel Core processor (Haswell) along with the latest NVIDIA GeForce GTX 765M graphics card with solid-state storage. 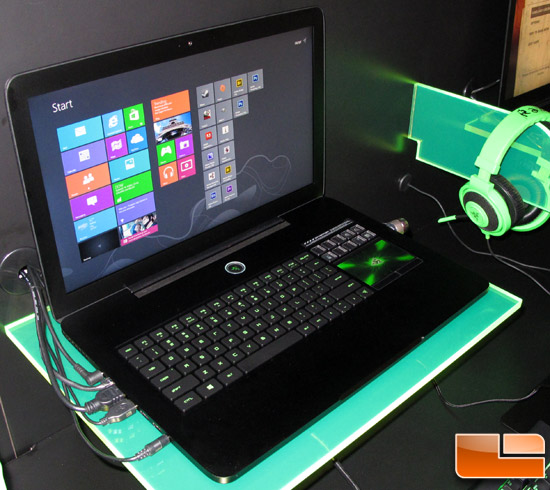 This is a really good looking laptop that weighs only 6.5 pounds and is less than an inch-thick.  One of the most prominent features of the Blade Pro is its Switchblade User Interface (SBUI).  While it looks like a lit-up trackpad, it has 10 fully customizable keys that can change when your application you are working with changes.  This goes great for programs like Maya and Photoshop, but will work great for your favorite video game. 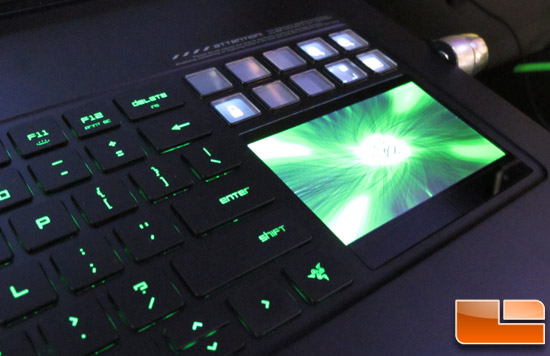 As good as the Razer Blade Pro (17″) is, we actually think the Razer Blade 14″ tops it! You will find the same CPU/GPU/RAM/SSD combo that is found in the larger Blade Pro except in a lightweight and compact body. The new Intel Haswell chip and NVIDIA 700-series performs incredibly well making this a true gaming machine – not one that’s just pretending. 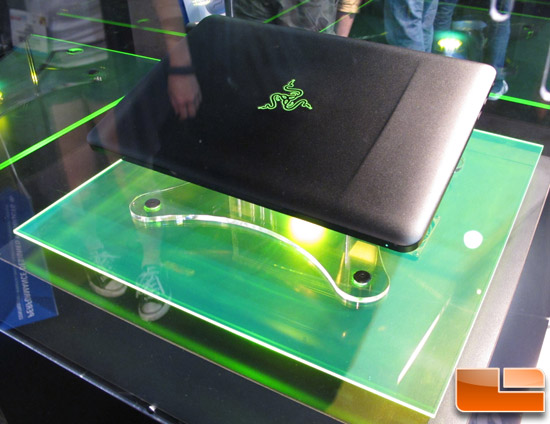 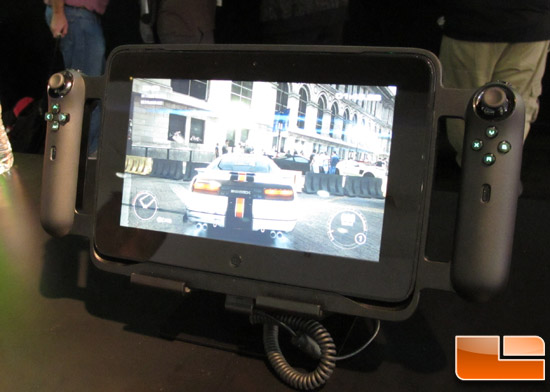 We also had another quick look at the Razor Edge Pro and Gamepad Controller for the Razer Edge Pro as well. Both of these Razer products are available now starting at $1300. 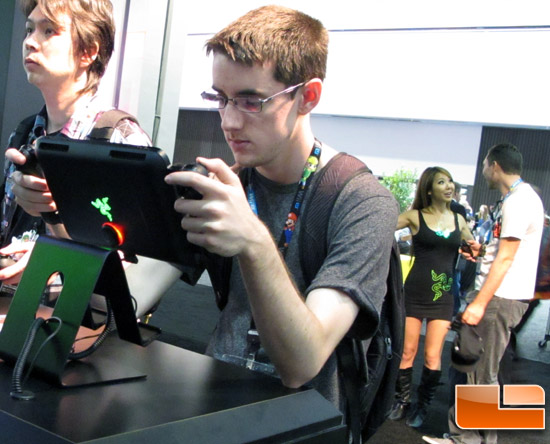 We are still lukewarm on the Razer Edge Pro, but fell in love with the 14-inch Blade Gaming Laptop. We think that this is one of the hits of E3 as it has power and a sleek design to attract all sorts of gamers and power users.  Starting at $1799, the Blade is not exactly inexpensive, but those looking for one of the best small laptops on the market should take a serious look.