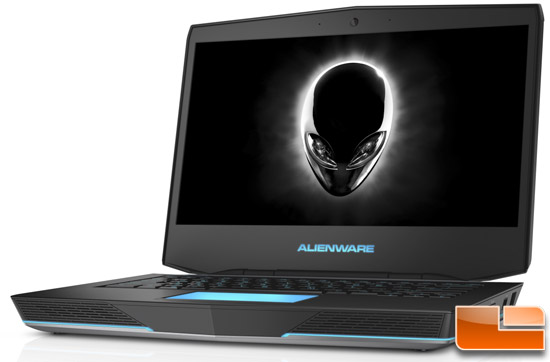 Legit Reviews is in Los Angeles covering this year’s Electronic Entertainment Expo, better known as E3. We visited the Alienware booth for a tour and one of the first things we showed us was the brand new Alienware 14 gaming laptop designed for enthusiasts and hard-core gamers. 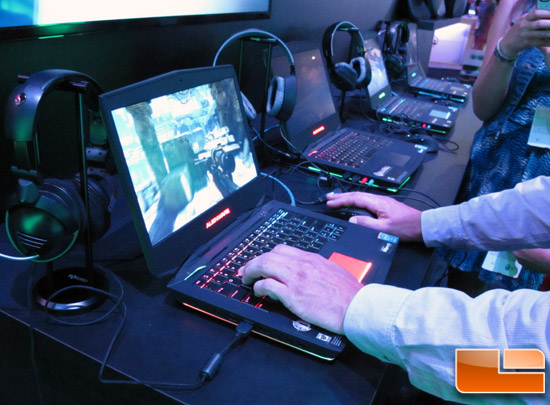 Alienware teased us earlier in the week, but during our visit we were lucky enough to be one of the first to actually get our hands on it and feel the difference between earlier generations. Alienware has changed their industrial design first time in many, many years, so a consumer still gets the same Alienware engineering but the look and aesthetics are newer, sleeker, and more durable. 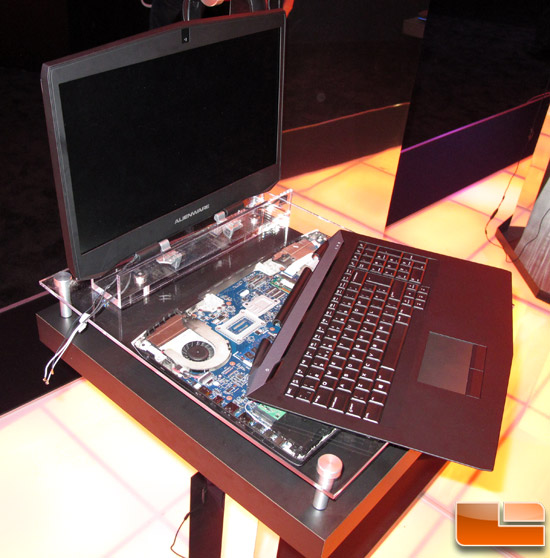 There are lights integrated throughout the notebook — not just in the keys, but in the touchpad, and along the edges of the unit. Of course, Alienware has loaded the latest technology in the package and will find the latest Intel Haswell core processor along with a NVIDIA 700 series GPU. We will have more on the Alienware 14 as well as the other goodies we found at the Alienware booth soon!

The Alienware 17 is a significant upgrade over its 14-inch little brother. Even though the styling and design are similar, this 17-inch gaming laptop tries to max out every mobile specification as possible. An Intel Core i7 (Haswell) processor, NVIDIA GeForce GTX 780M graphics card, up to 32 GB of RAM, and three SSD drives! Starting at $1499, there seems to be a lot of bang for the buck here. 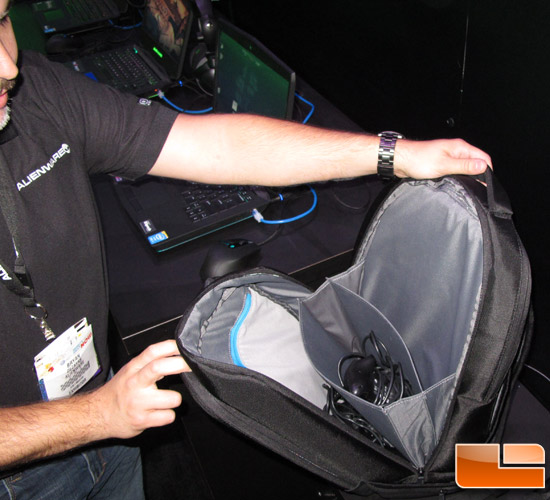 One of the things that people often overlook is the array of quality laptop bags and cases. After you grab your $2,000 laptop or notebook, the last thing you should do is throw it under a towel in a grocery bag!  What would happen if you could show off your gear without having to take it out of the bag?  Enter Alienware’s new line of Vindicator bags and gear. 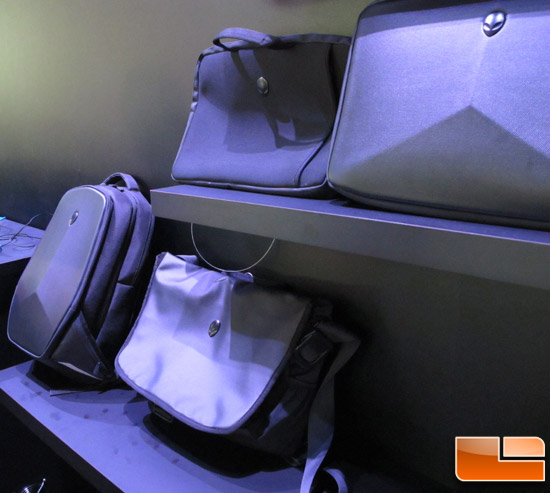 The Vindicator bags were designed to be an extension of the Alienware system using the same design and influences that the Alienware engineering team took when they developed the new generation of laptops. We were able to see the Vindicator backpack, messenger bag, slim carrying case, briefcase, and neoprene sleeve. Each one of these models comes in a size to correspond with the laptop size.  The Vindicator cases start at $39.99 and go up from there. 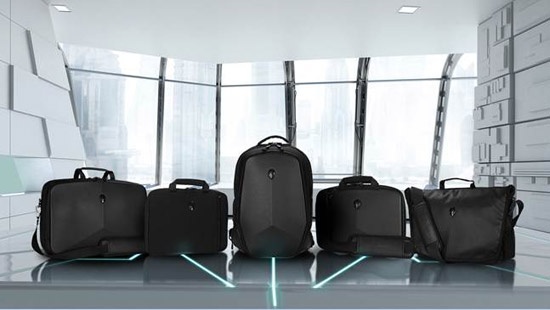 Alienware really brought their “A” game when it came to presentation and sheer number of hardware on the floor at E3 2013. We love the new look of the new Alienware 14 and 17 model and while traditionally, Alienware technology has been on the expensive side, the starting price of the 17-inch Alienware 17 is a pretty aggressive $1499.  This is a good sweet spot for those looking for a desktop replacement.  We were most impressed with the Vindicator line of carrying cases.