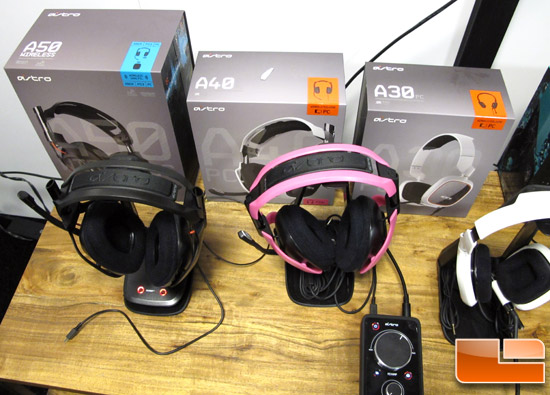 ASTRO Gaming and Skullcandy made another E3 appearance this year. The two gaming audio studios revealed a few new gaming headset partnerships and and provided a sneak peek at what gamers can expect from ASTRO Gaming later this year.

We really haven’t experimented too much with the Flagship $250 Astro A40 so stopping to chat with the Astro & Skullcandy guys was a real treat. Made pro gamers worldwide the legendary Astro A40’s are made to work with PCs and your favorite game console.

New to the game are the wireless Astro A50 that feature Dolby Digital 7.1 sound through the Astro MixAmp. The A50 headsets work over a 5.8GHz frequency band which shouldn’t interfere with any of your common wireless household devices (including your router, console remote control, phone, etc.)

Here is an up close look at the Astro A40 Sound Controller: 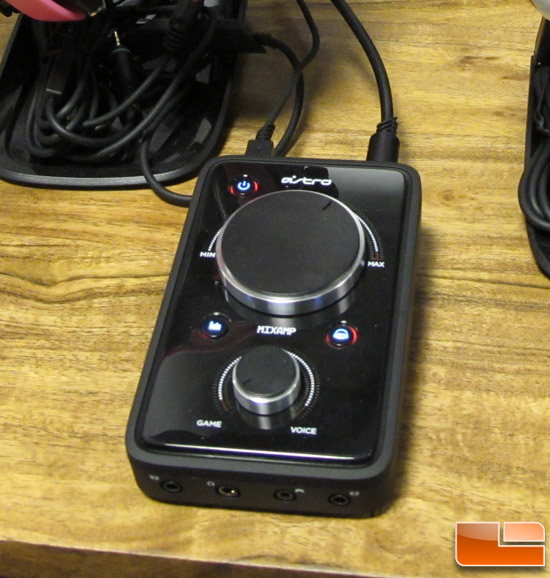 Over on the Skullcandy side of things, the biggest announcement was their new partnerships with gaming producers Ubisoft (and others).  This will result in more brand marketing on the headphones themselves for a sort of custom-meets-fanboy look that many of the peripheral companies seemed to gravitate towards.  This was evidenced in the Assassin’s Creed: Black Flag fitted Skullcandy SLYR Gaming headsets 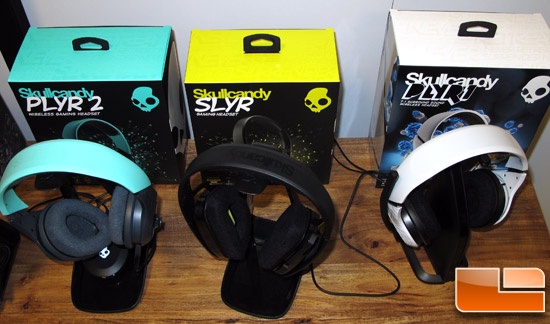 While we only got to try on the Astro and Skullcandy headsets for fit, they seemed very comfortable. We couldn’t help but think about all the gear we could buy for the cost of the Astro A50 ($250) though.  With the Skullcandy line starting at $79.99 for the “normal” SLYR, there is a definitely a headset for you no matter what your budget might be.