Before we look at the numbers, lets take a brief look at the test system that was used. All testing was done using a fresh install of Windows 8.1 Pro 64-bit and benchmarks were completed on the desktop with no other software programs running. It should be noted that we average all of our test runs. There has been some concern of people testing a cold card versus a hot card, but we’ve always done our testing hot since the site started back more than a decade ago. 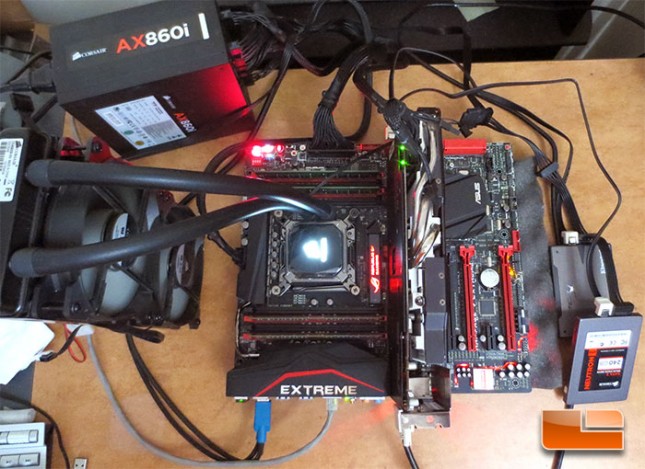 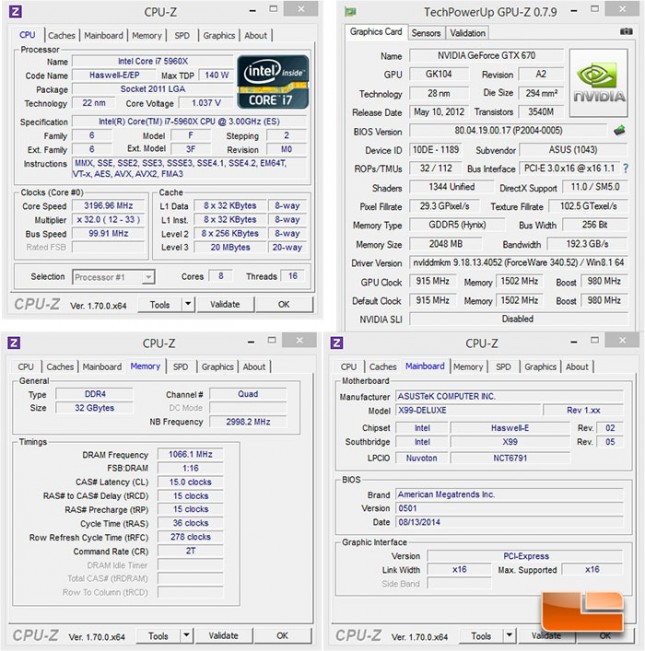 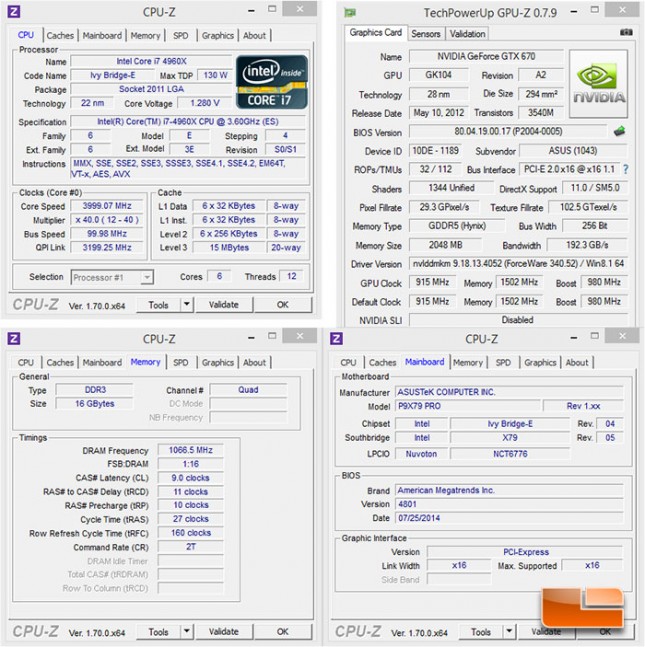 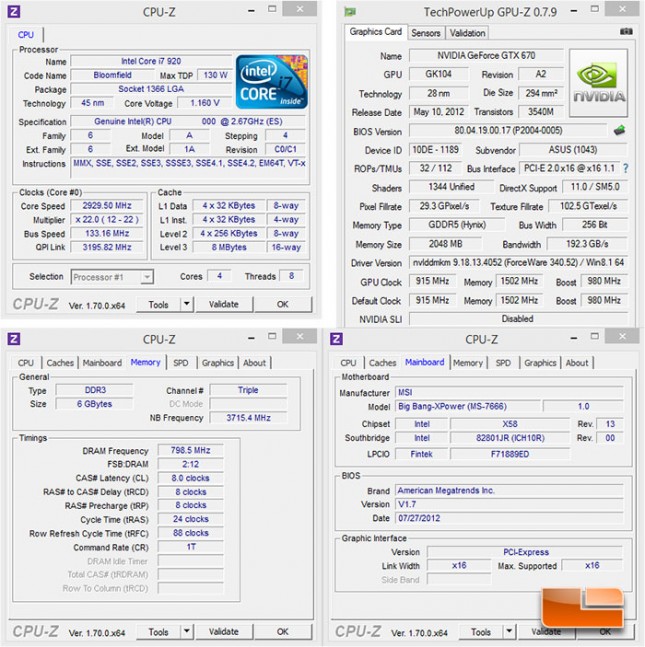