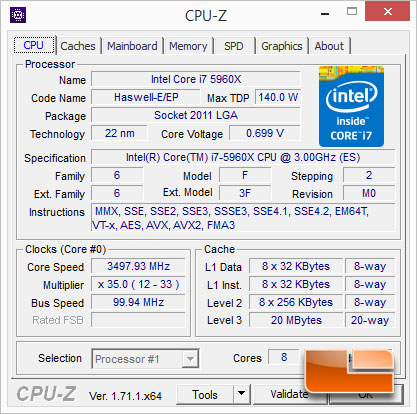 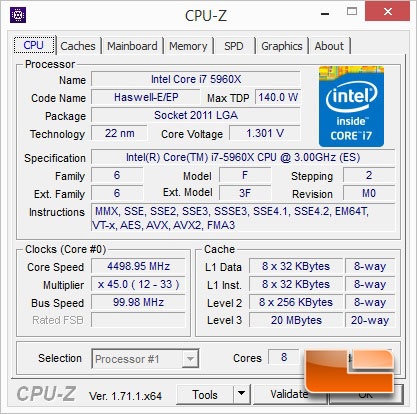 Since the ASUS Rampage V Extreme is the flagship Intel X99 motherboard, I wanted to go for broke right off the bat! I stuck my head into the ASUS UEFI BIOS and started tweaking the settings. After a very short time I was up and running at 4.5GHz with no issues what so ever! 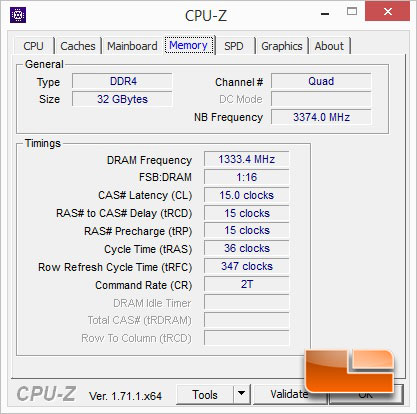 Noticing that the base clock had been increased to 125MHz, I decided that I should take a look at the memory. I was happy to see that the Crucial memory that is only rated for 2133MHz, was now running at 2666MHz! 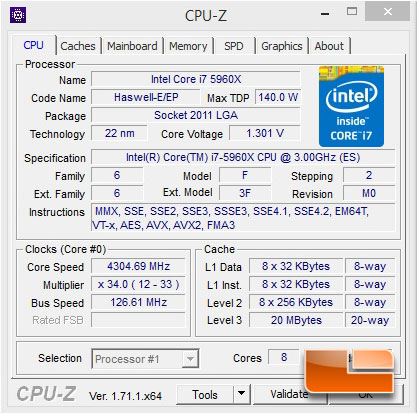 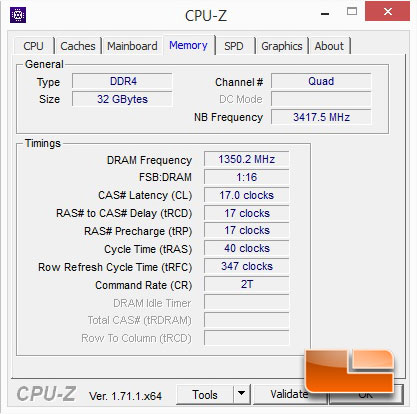 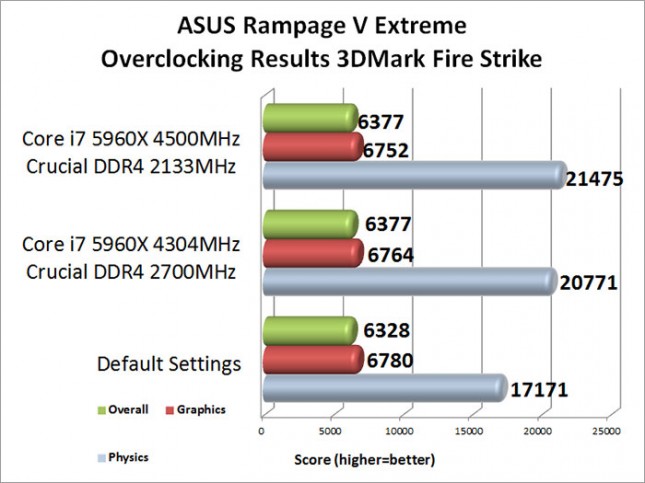 The overall score in 3DMark Firestrike doesn’t improve much on the Intel X9 system from just overclocking the Intel Core i7-5970X and memory, but that’s no fault of the ASUS Rampage V Extreme. Increasing the i7-5960X to 4.5GHz our overall score jumped to 6377, a gain of only 49 points. The big gain comes in the Physics score which jumped from 17171 up to 21475, a 25% gain!