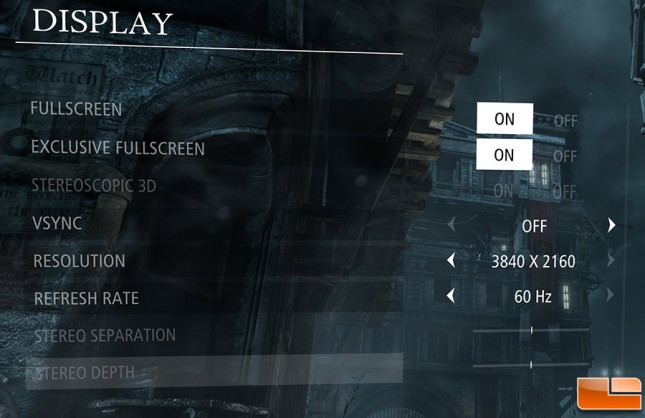 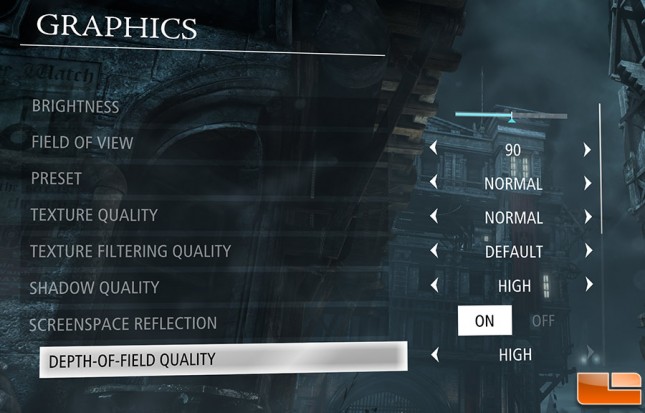 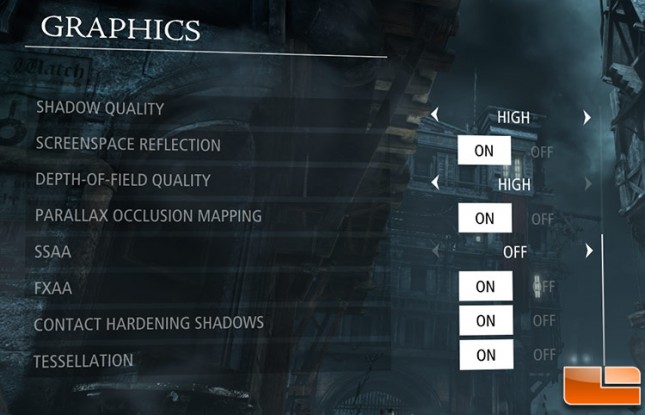 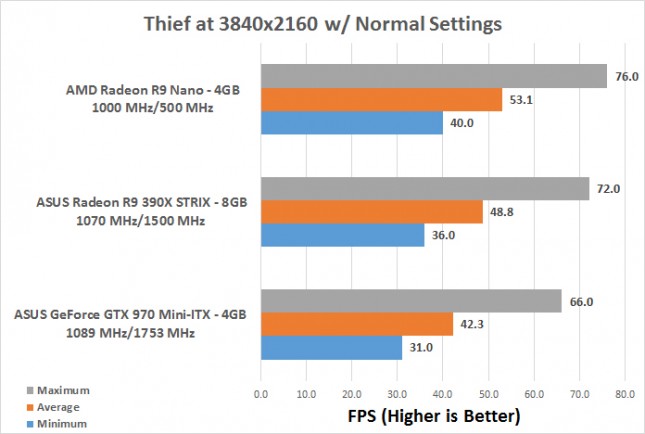 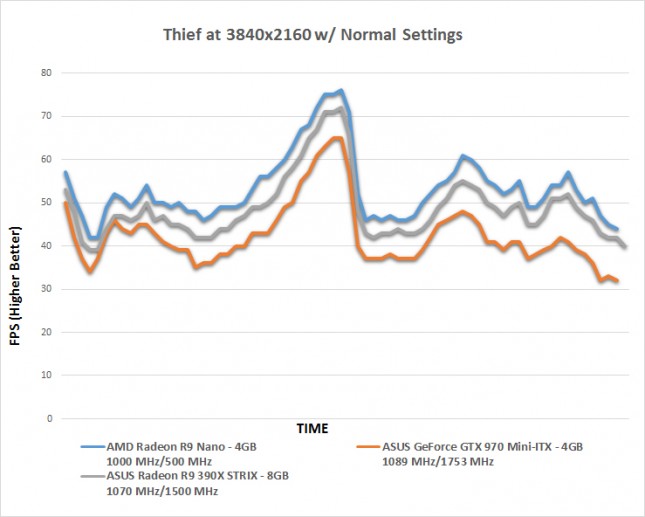 Benchmark Results: Looking at performance over time we see nothing out of the ordinary.