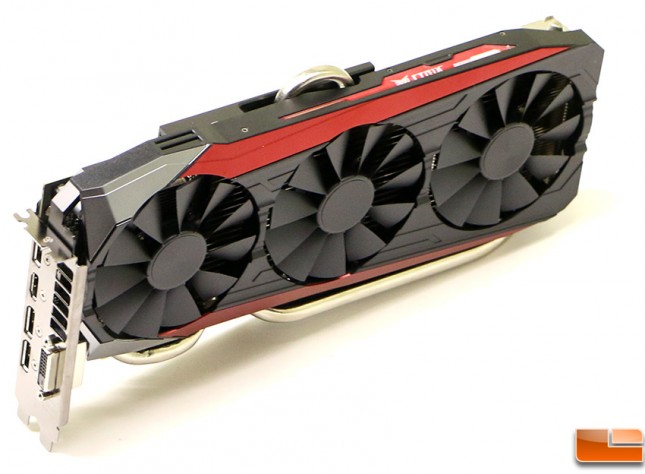 The ASUS Radeon R9 390X STRIX 8GB was found to be a nicely designed custom Radeon R9 390X graphics card. The performance was right where we expected it to be with these clock speeds, but we were caught a little off guard with the temperature numbers that were a bit higher than we initially expected. The good news is that you can override the default ASUS fan curve and create your own. This means you’ll likely make the card a bit louder, but you’ll be able to bring the temperatures down to where you’d like to run them 24/7.

At the end of the day the ASUS Radeon R9 390X STRIX 8GB is a well built graphics card that is capable of gaming at pretty much any resolution out there today. The latest generation DirectCU III cooling solution is beefy, but the default fan speed profile is a little too relaxed for our liking. The good news is that you can manually change that and that is what saved this card from not getting our recommended award!