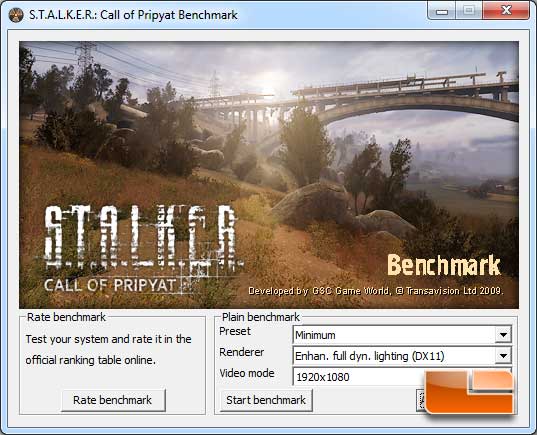 Testing the APU graphics we set the graphics to the minimum preset while using DirectX 11. 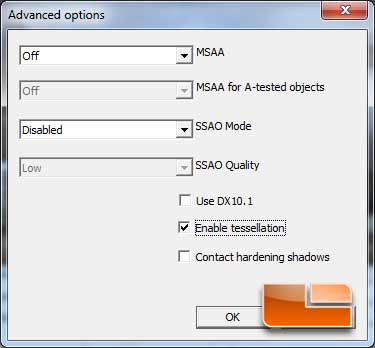 We also left off the MSAA, though we did leave tessellation enabled. 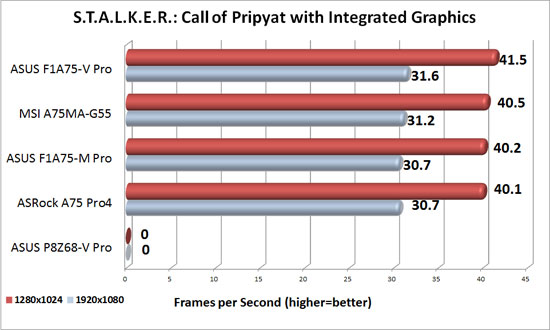 We also increased the Multisample Anti-Aliasing to 4x and left Tessellation enabled. 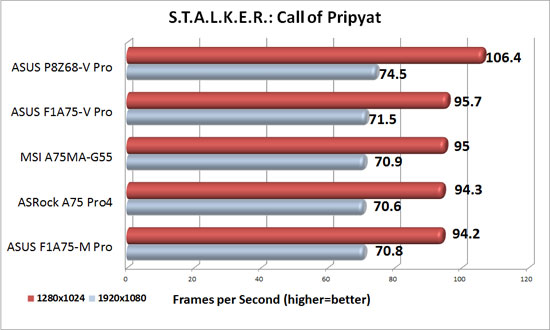