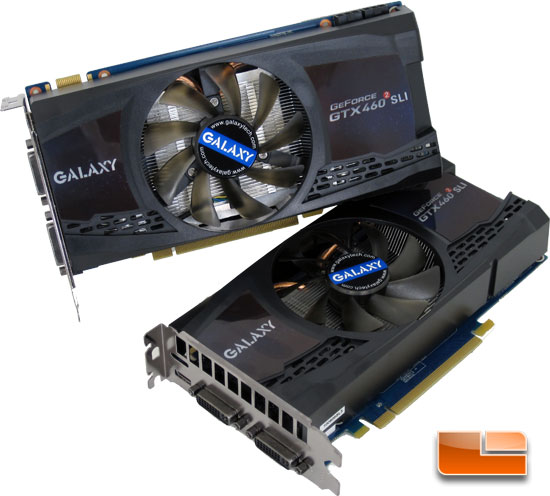 Since the release of the Intel P67 chipset, we decided to change a few things up in our testing. The next two pages are all about the scaling of multiple GPU’s in our systems. First off, we are going to test how well the P67 chipset scales multiple NVIDIA cards. In order to do this we contacted our friends over at GALAXY and they were kind enough to send over a pair of NVIDIA GeForce GTX 460 1Gb graphics cards that are available in a two card SLI kit. 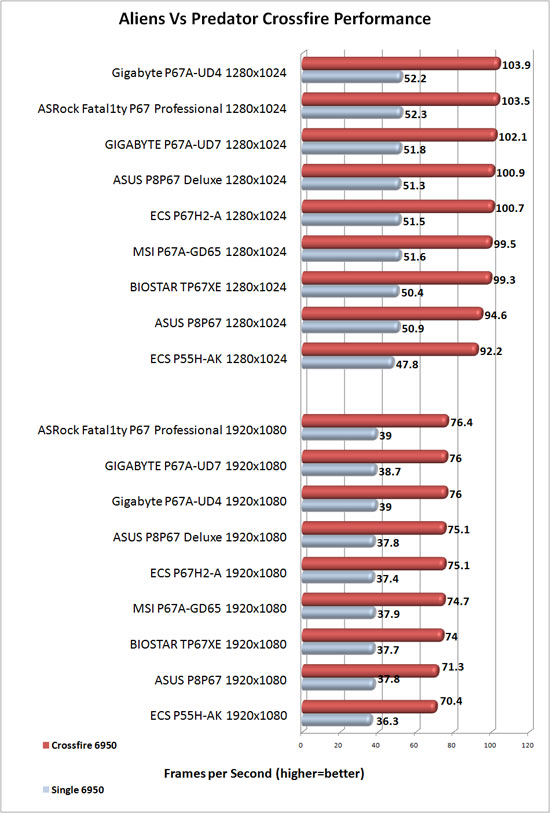 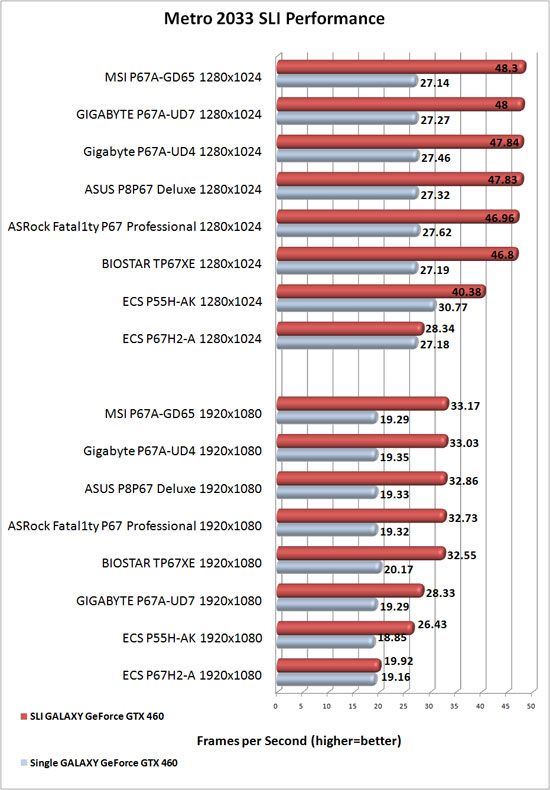 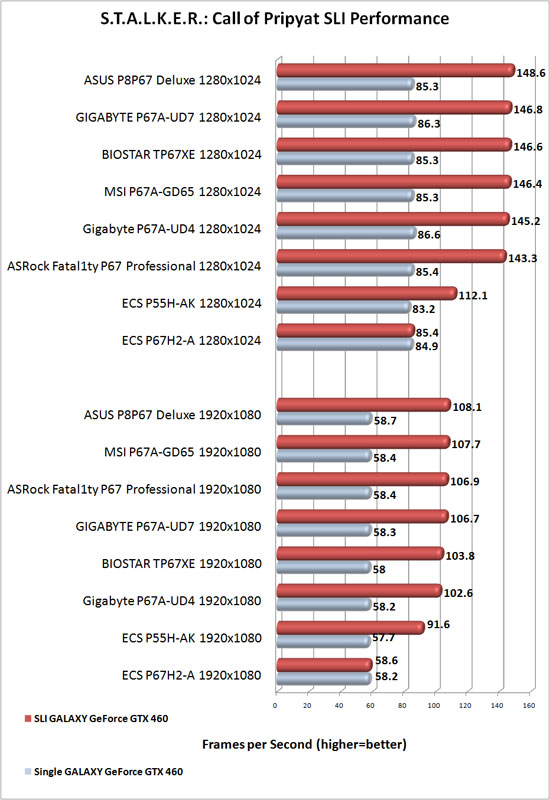