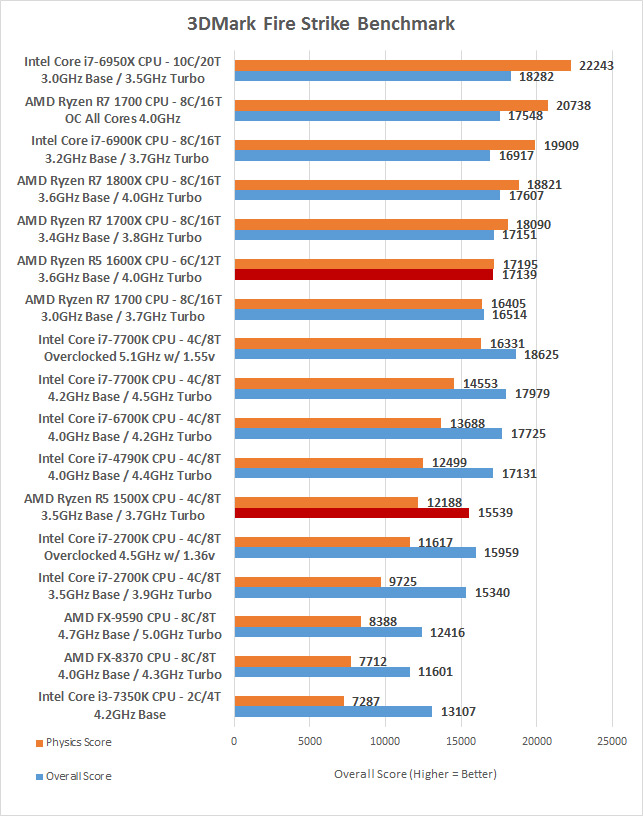 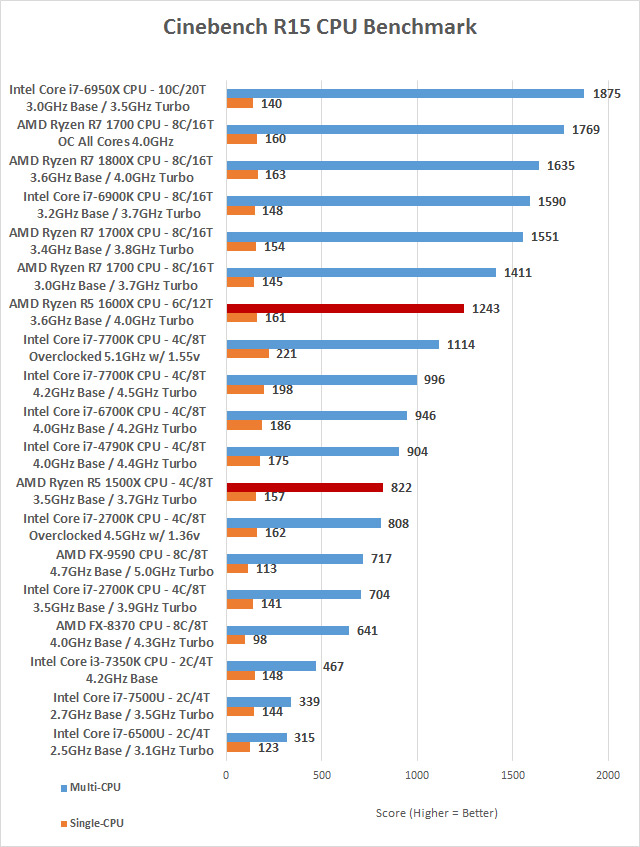 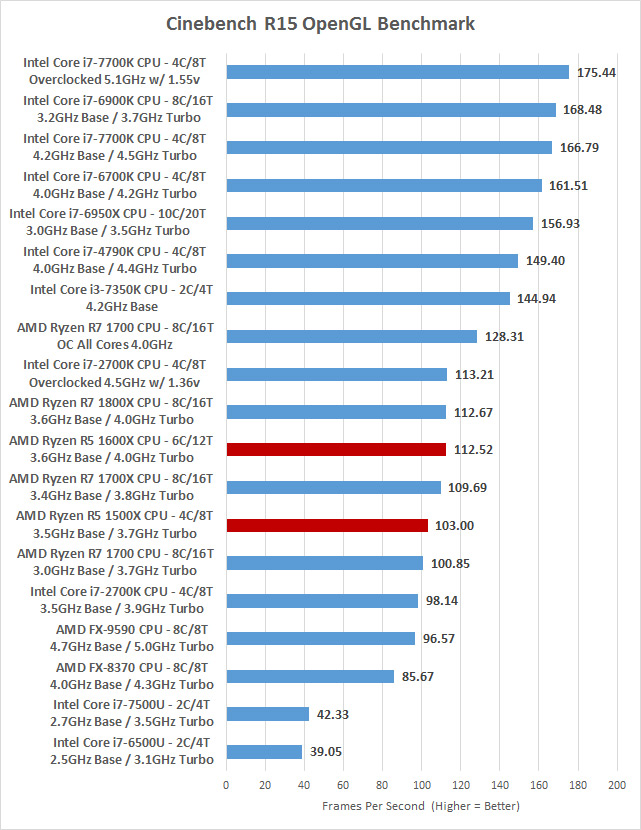 3DMark and Cinebench Benchmarks Results Summary: The AMD Ryzen 5 series did pretty well in Cinebench and 3DMark Fire Strike as you can see from the results above!