Final Fantasy XIV: Shadowbringers is the third expansion for Final Fantasy XIV. It was announced in November 2018, and was released on July 2, 2019. As of May 2020 there are just about 25,000 people playing FINAL FANTASY XIV Online.

To benchmark this game title we used the standalone benchmark utility with high image quality settings for desktop gaming PCs. 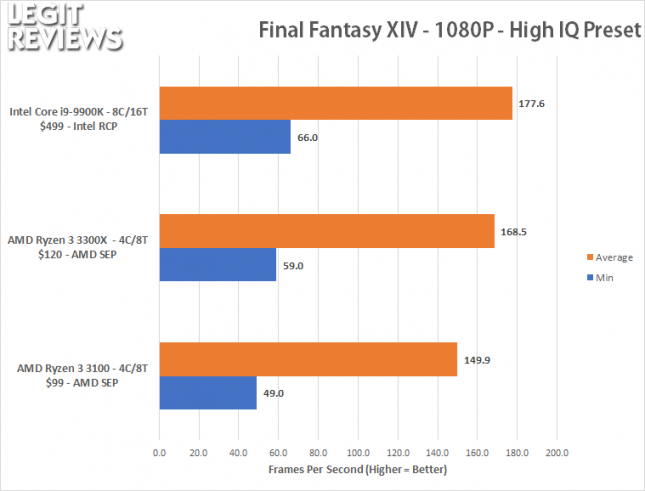 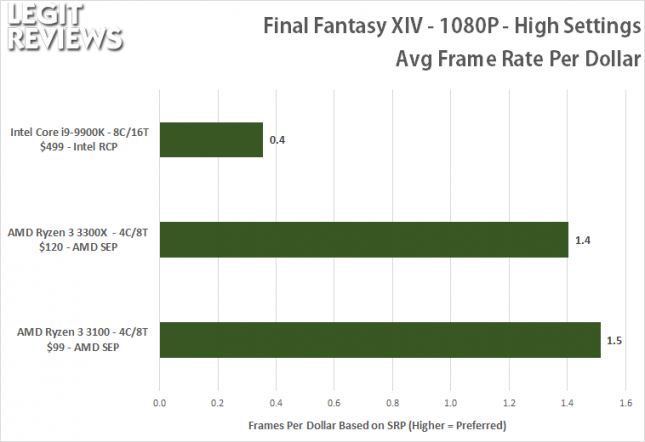 Borderlands 3 is an action role-playing first-person shooter video game developed by Gearbox Software and published by 2K Games. It was released in 2019 and is the sequel to 2012’s Borderlands 2, which was the fourth entry in the main Borderlands series. In May 2020 there are between 15,000 and 20,000 gamers playing this title each and every day. 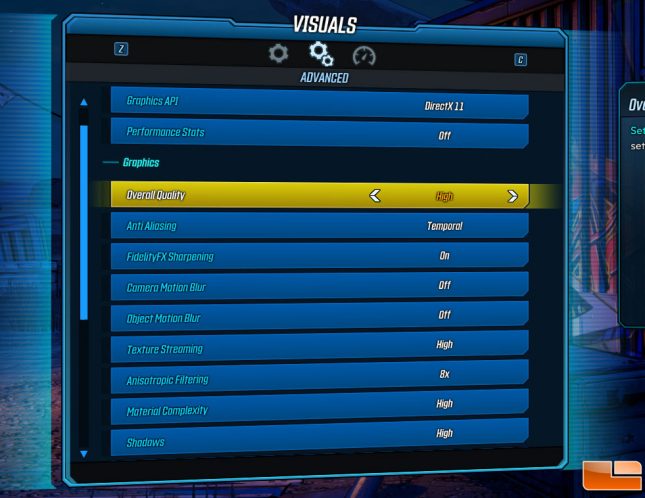 We used the games built-in benchmark at 1920 x 1080 with the high image quality preset. 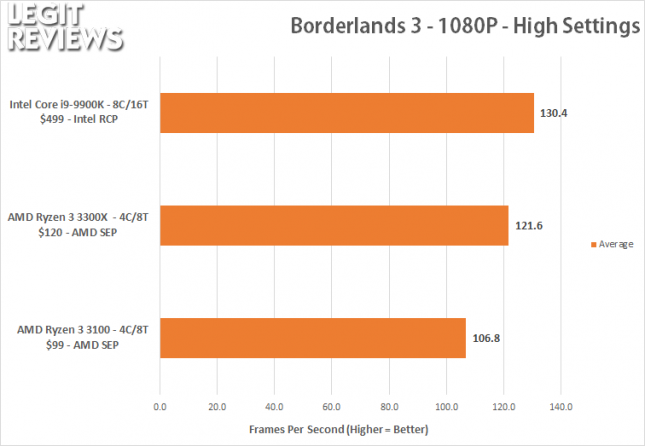 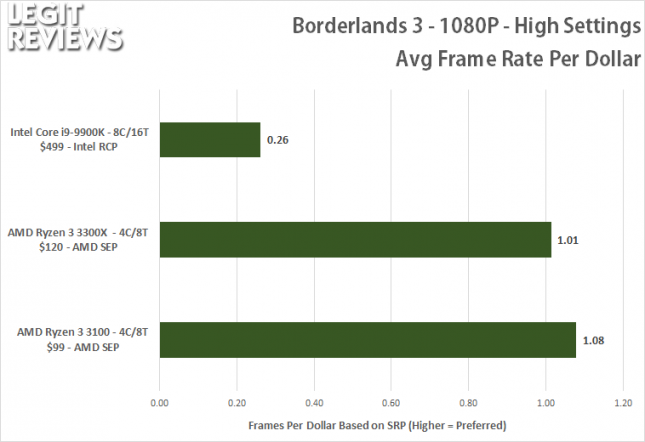