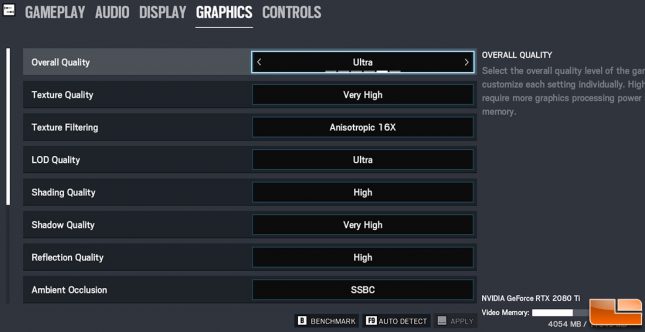 We benchmarked this game title using the games built-in benchmark at 1920 x 1080 with the Ultra image quality preset. 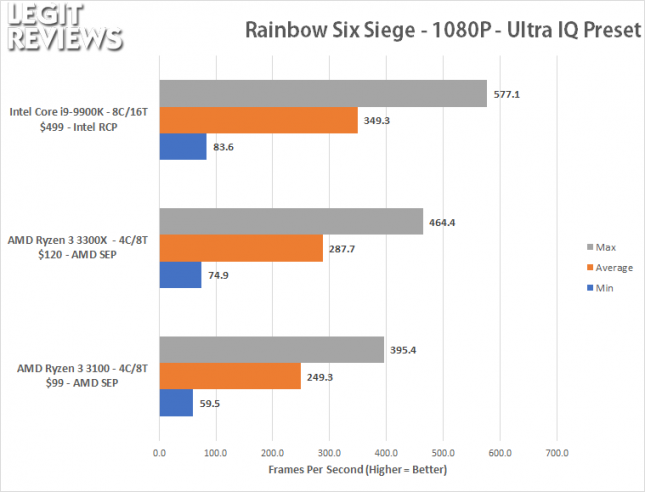 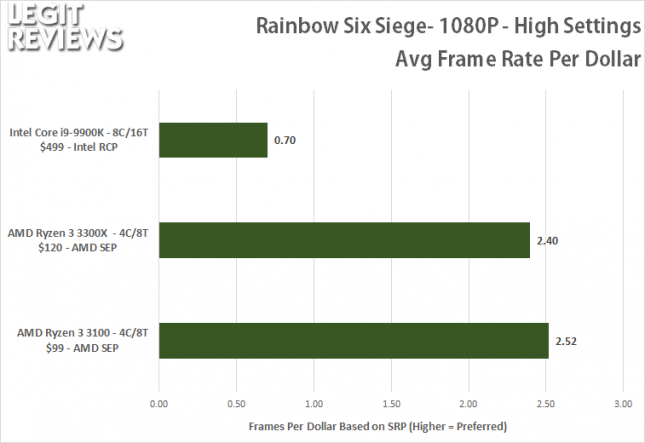 Team Fortress 2 is a multiplayer first-person shooter game developed and published by Valve in 2007 as the sequel to the Team Fortress from 1996. This is the oldest game title that we tested, but nearly 100,000 people still play this game title on any given day in May 2020.

To benchmark this game we utilized the game engines built-in benchmark tools and cranked up most of image quality settings. 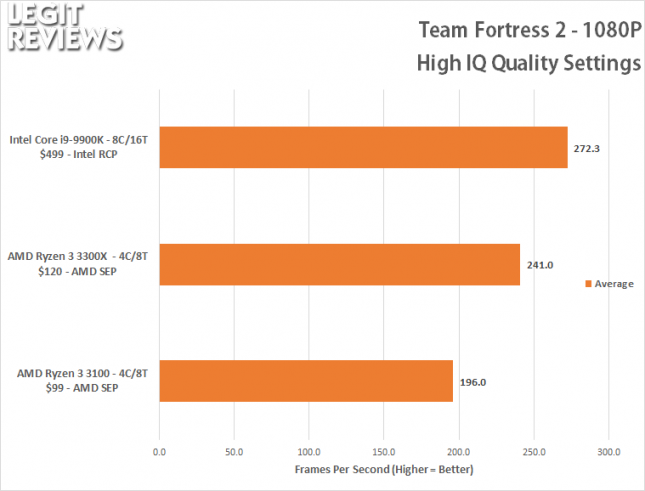 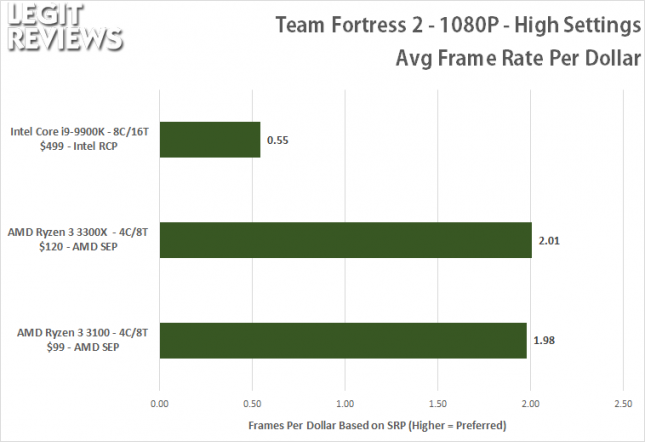