Rocket League is a vehicular soccer video game developed and published by Psyonix in 2015. Rocket League has also been adopted as an esport, with professional players participating through ESL and Major League Gaming, along with Psyonix’s own Rocket League Championship Series (RLCS). Just shy of 75,000 people play this game on Steam in May 2020. 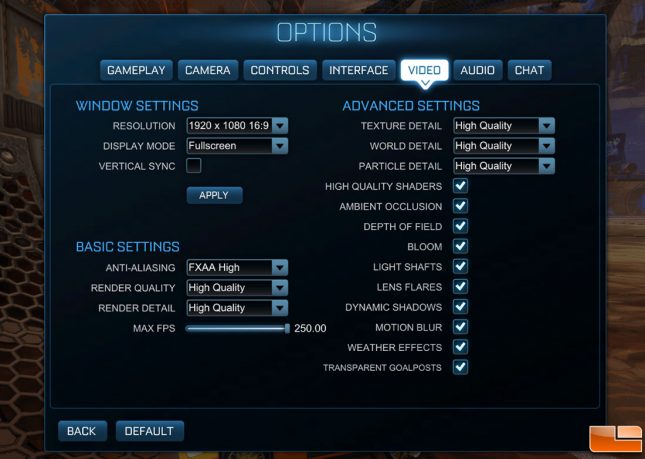 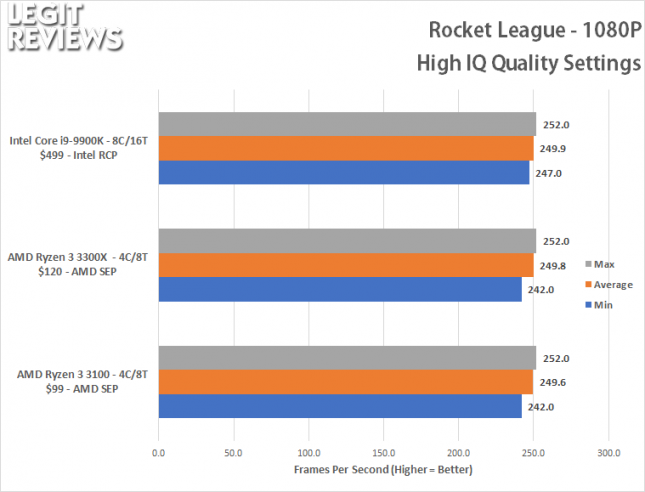 We’ll call this one a tie with all three processors being capable of averaging 250 FPS, which is the game titles built-in maximum! It doesn’t matter if you have a $100 or a $500 on game titles such as they were clearly not bottlenecking the GeForce RTX 2080 Ti graphics card at this resolution and these settings. 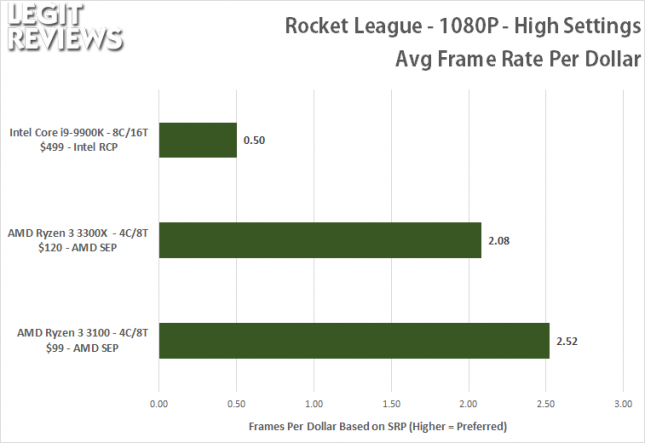 Sid Meier’s Civilization VI is a turn-based strategy 4X video game developed by Firaxis Games, published by 2K Games, and distributed by Take-Two Interactive in 2016. The game title has have a number of major expansions with the most recent being Civilization VI: Gathering Storm in 2019. Steam doesn’t break down the player numbers for the expansions, but just shy of 50,000 people play this title on Steam daily as of May 2020. 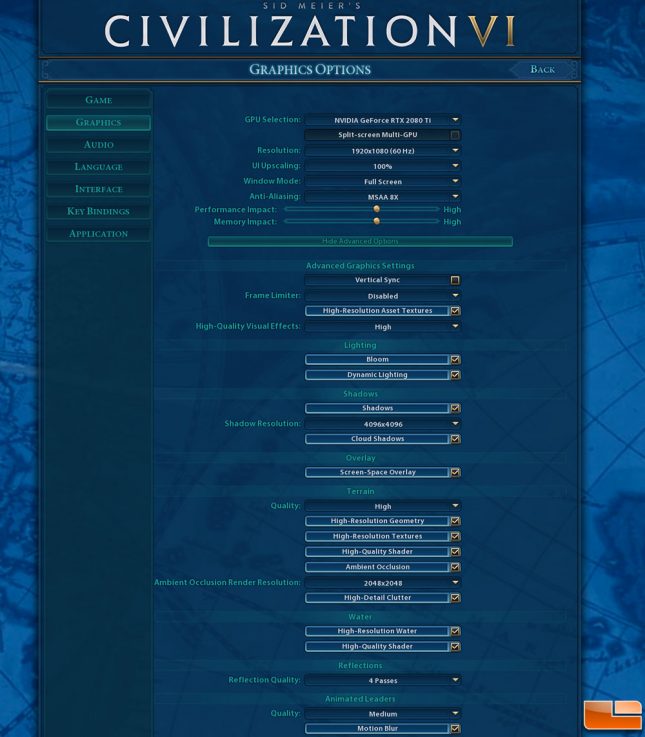 We used high image quality settings and used the game titles built-in AI CPU and GPU Graphics benchmarks. The tests were run at 1080P on both the original game title and the Gathering Storm expansion. 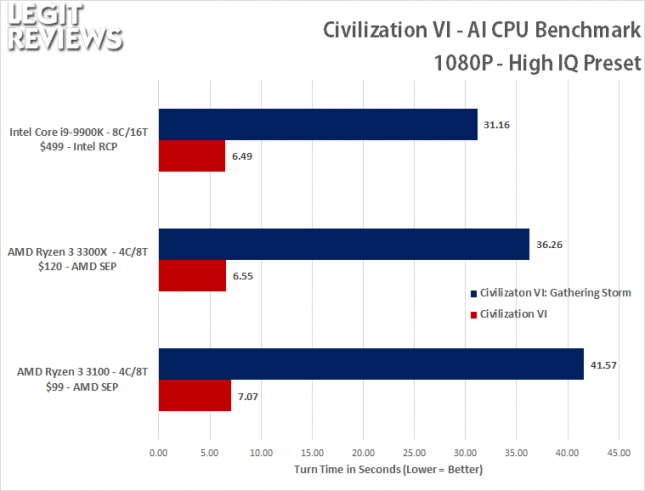 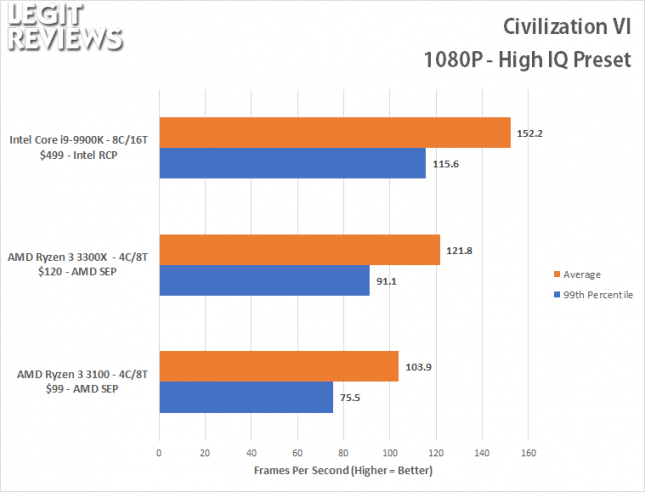 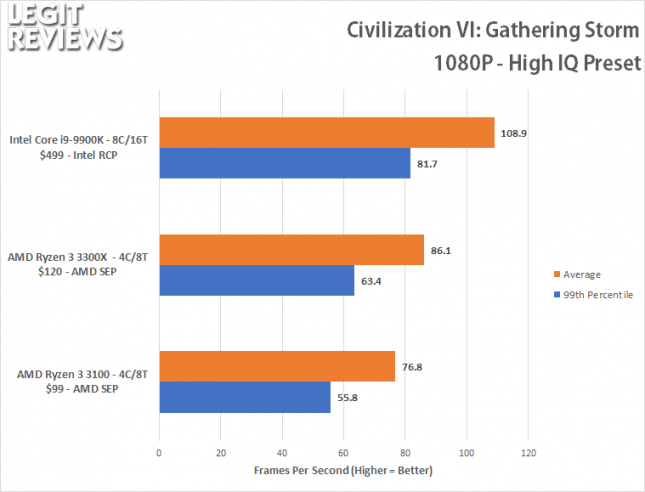 Moving along to the newer and more graphically intense Civilization VI: Gathering Storm expansion we see that things get a bit tougher. The AMD Ryzen 3 3100 averages just 77 FPS on this game title with the 99th percentile being just below 56%. The AMD Ryzen 3 3300X finished with an average FPS of 86.1, which puts it 12.1% ahead of the AMD Ryzen 3 3100. 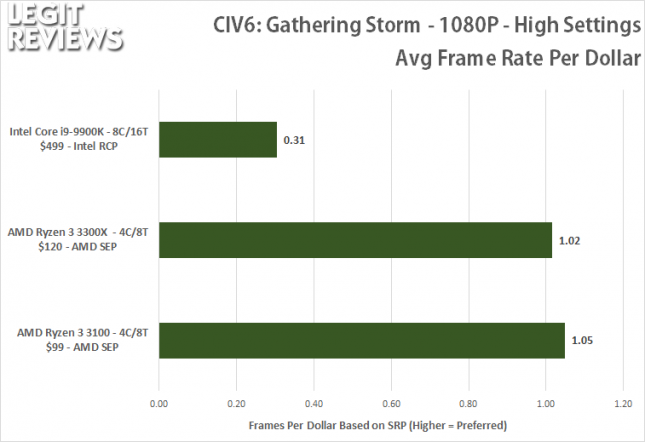 When you look at the average frame rate per dollar spent for each CPU you end up with the Ryzen 3 models being just over 1 frame per dollar and the Intel Core i9-9900K is at around 0.3 frames per dollar.