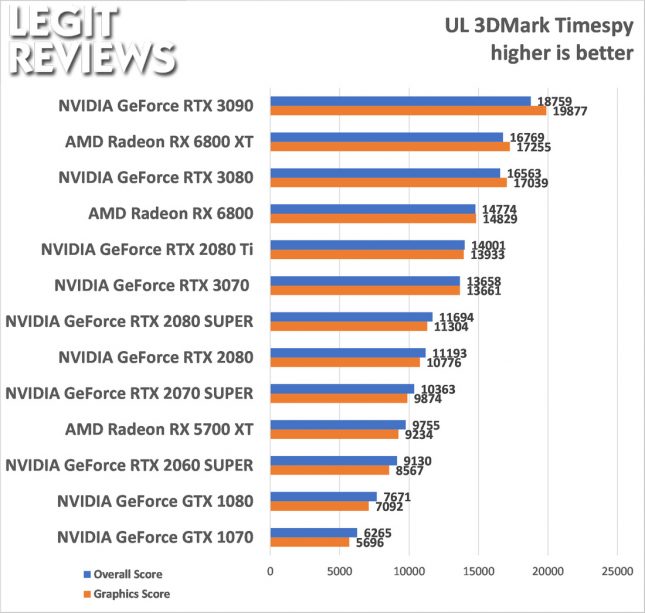 3DMark Time Spy shows the GeForce RTX 2080 Ti was about 1% faster than the new RTX 3070, which is basically a wash in our eyes. 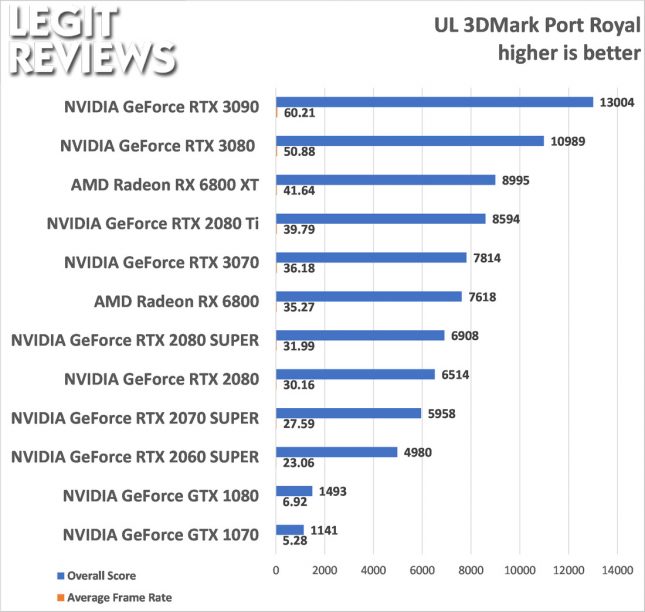 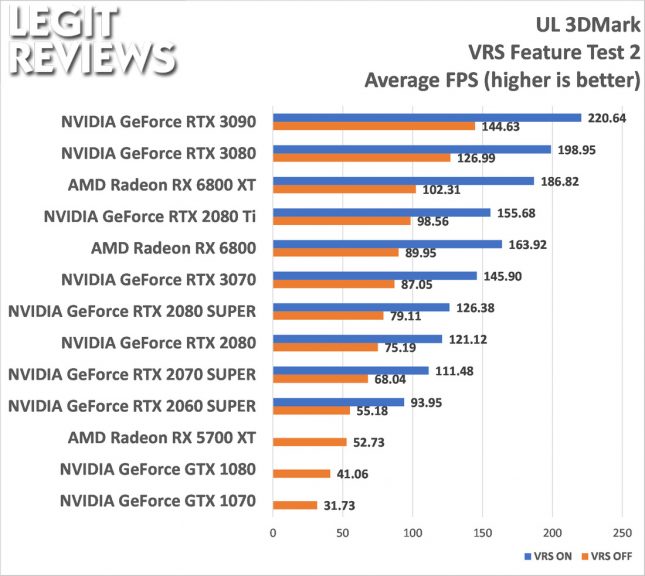 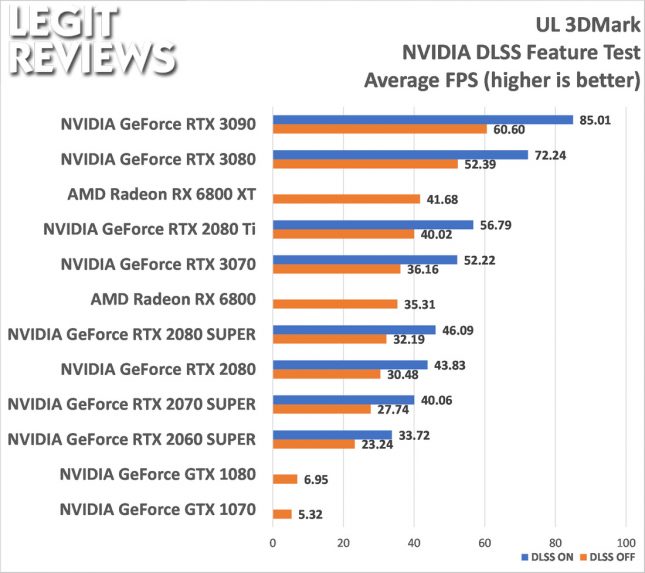 DLSS obviously doesn’t work on AMD Radeon RX 6800 series graphics cards, but you can at least look and see what the ‘DLSS OFF’ performance looks like. 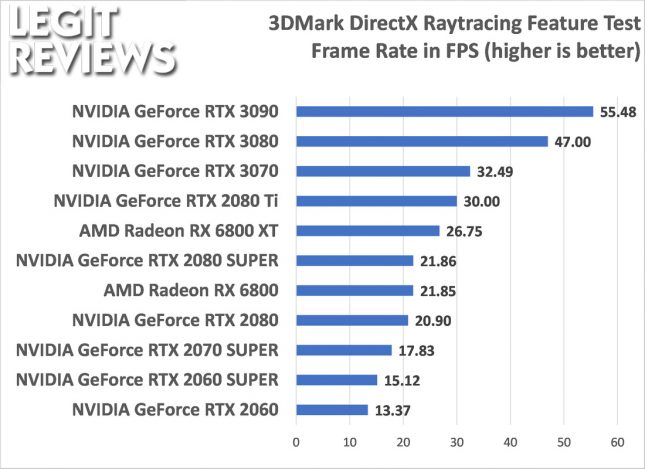