Borderlands 3 is an action role-playing first-person shooter video game developed by Gearbox Software and published by 2K Games. It was released in 2019 and is the sequel to 2012s Borderlands 2, which was the fourth entry in the main Borderlands series. In September 2020 there are between 10,000 and 15,000 gamers playing this title on Steam. 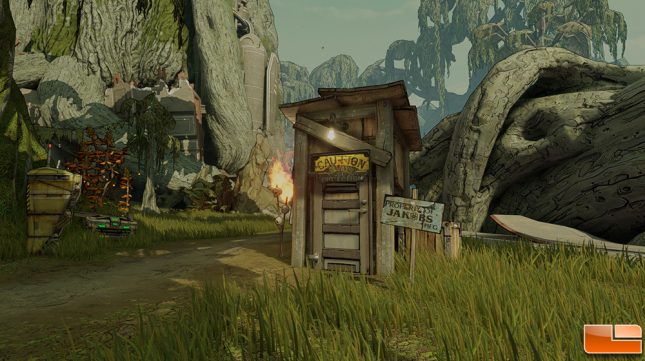 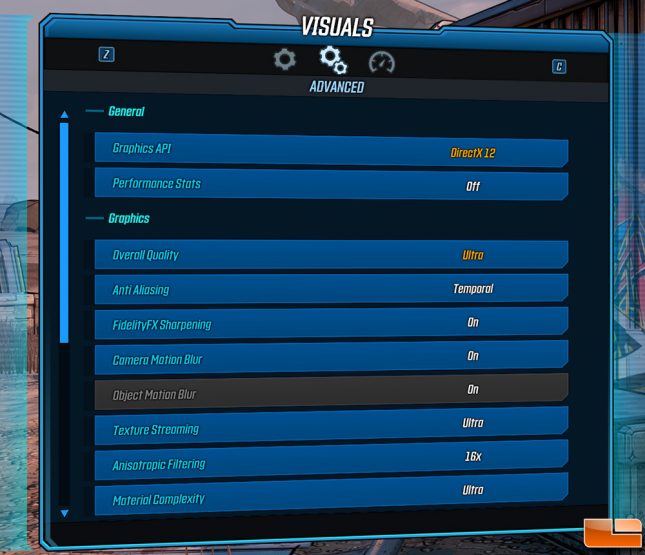 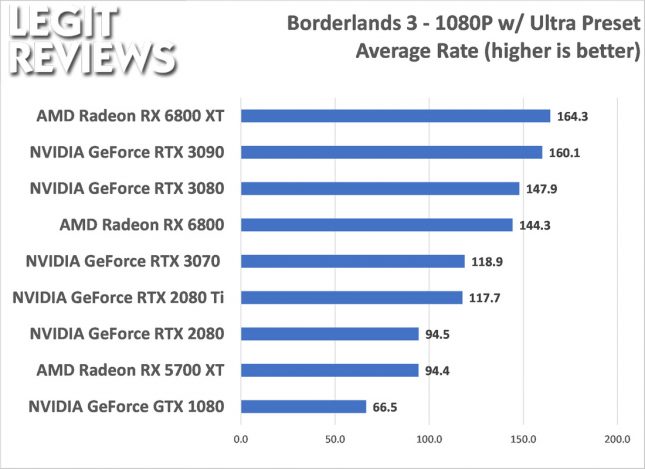 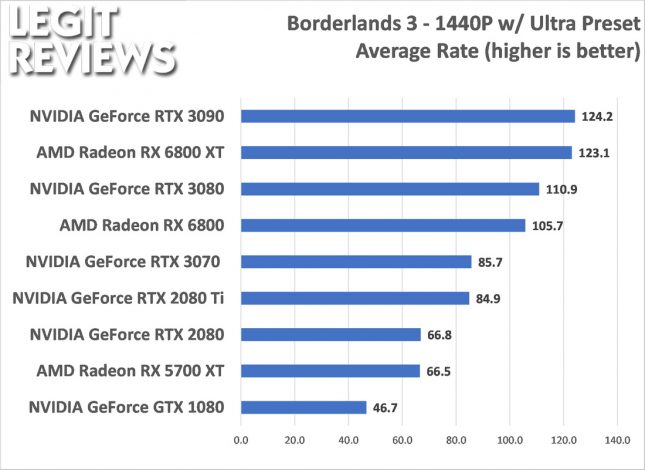 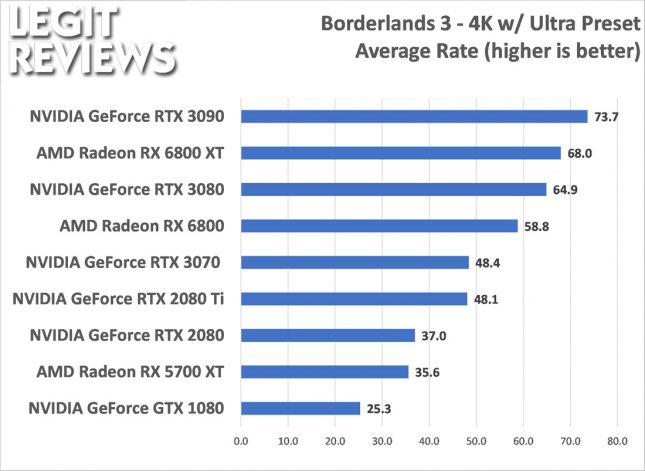