Strange Brigade runs on the Azure engine, which is an in-house engine created specifically for this game. 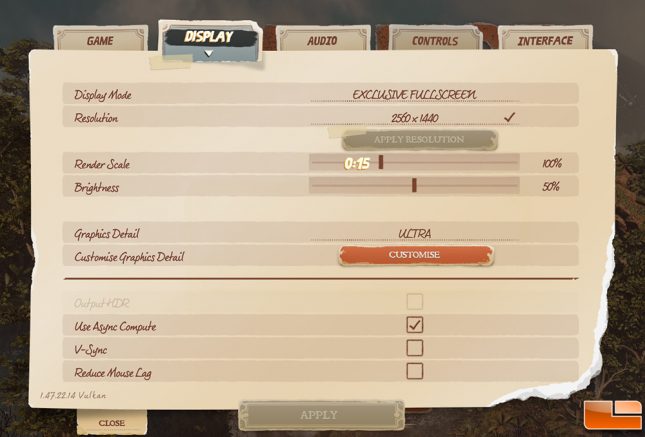 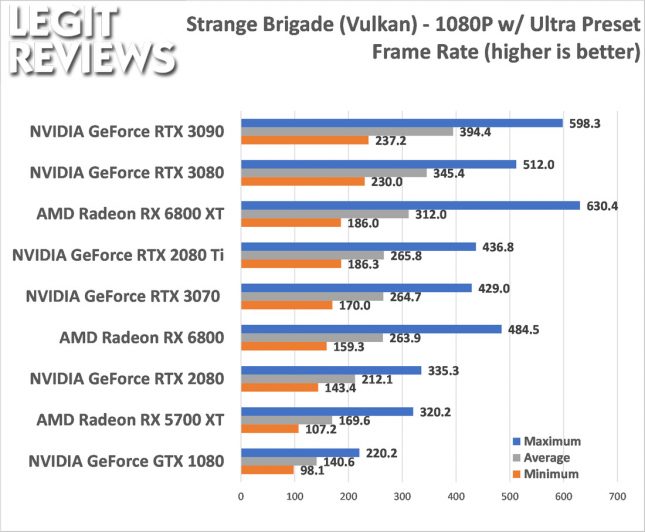 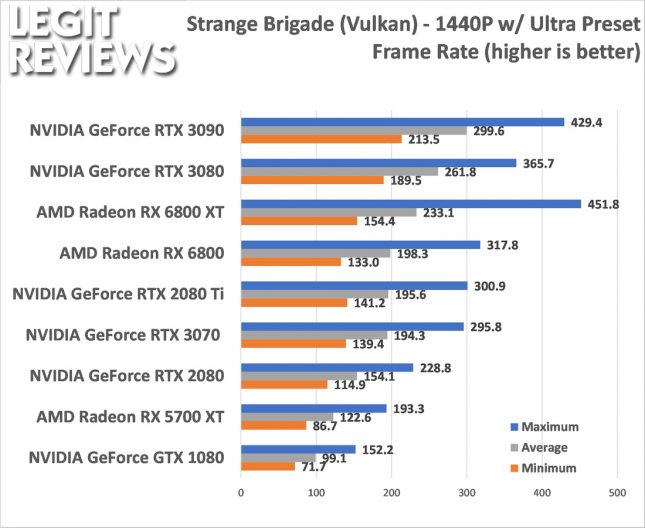 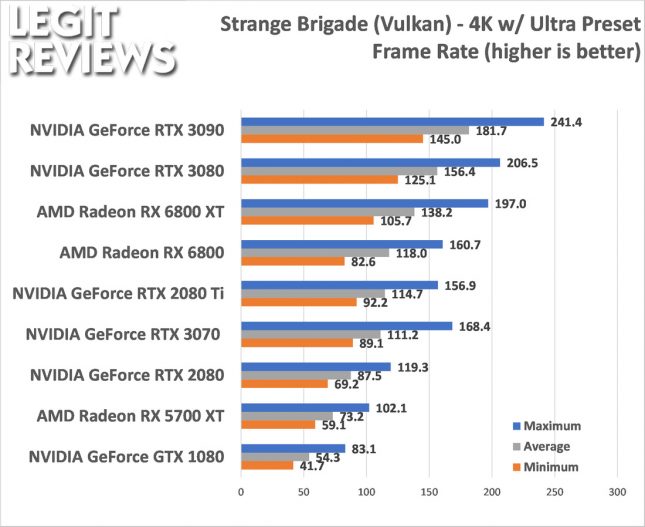 We ran this game title on the Vulkan API and found the AMD Radeon RX 6800 XT came in just behind the NVIDIA GeForce RTX 3080 on all three resolutions.