Each test was run three times and then we charted the average 0.1% minimum frame rate along with the average frame rate. This adds up to 18 benchmark runs per card and we tested 14 graphics cards, so you are looking at well over 200 benchmark runs on just this one game title. 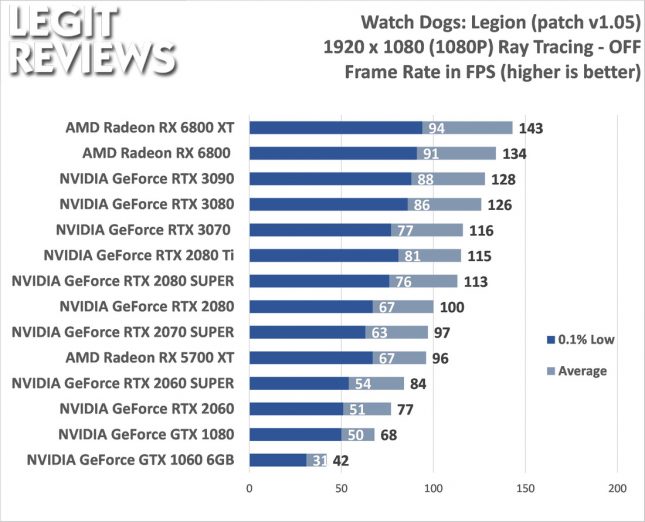 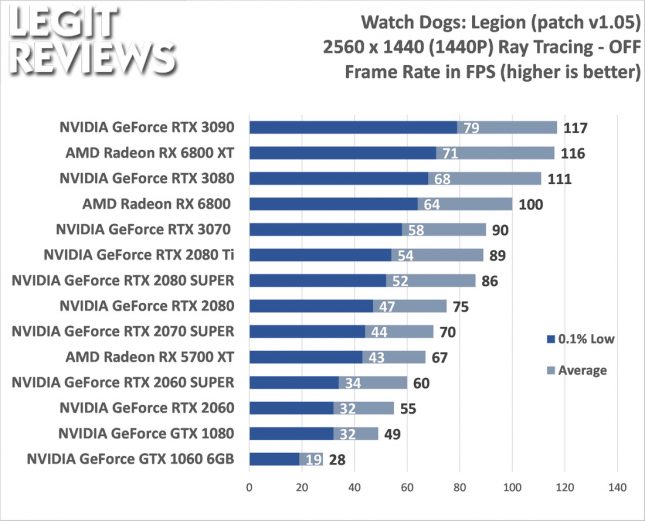 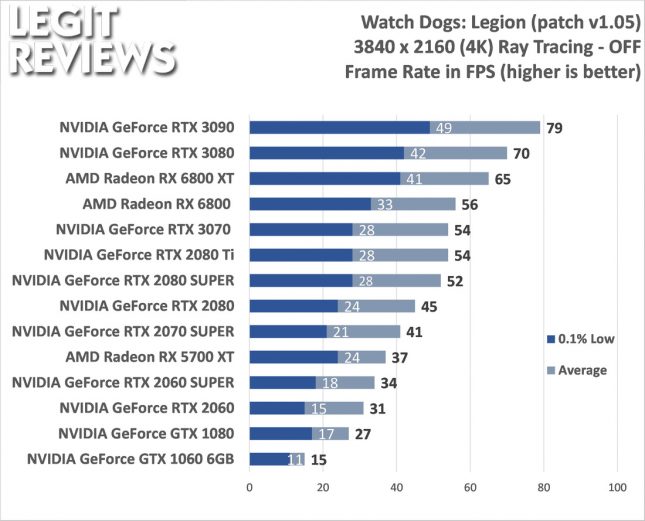 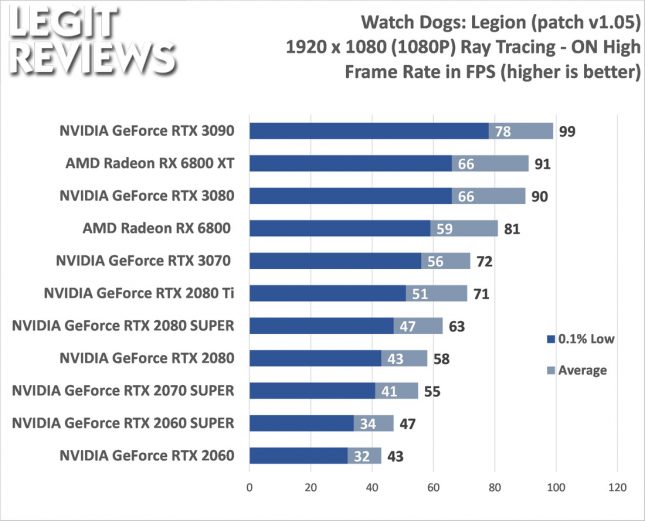 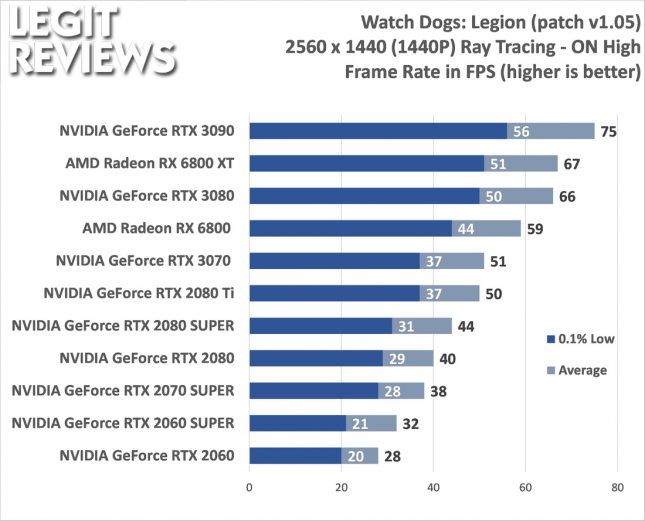 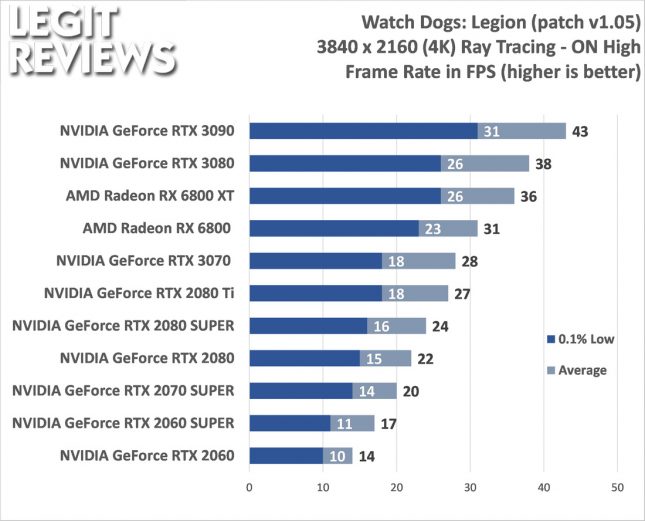 Things look pretty good on the AMD Radeon RX 6800 series with ray tracing enabled, but after we ran all these tests we noticed this tiny little detail under a folder called ‘known issues’ where press drivers are kept. The upload date of the known issues file was a couple days after we grabbed the driver, so we missed this before we did all of our testing.

Sounds like the ray traced reflections in Watch Dogs Legion are not rendering properly and we have no idea what that means for the test results.