When AMD launched FX-Zambezi series of Bulldozer processors last month they seeded our samples of their flagship FX-8150 processors for the launch articles. Legit Reviews got one of those processors and completed an in-depth review of that CPU on the day it launched. Our readers were clearly disappointed with the performance results and we don’t blame them. AMD hyped up this processor for years and just a month before it launched they announced that it had made it into the Guinness World Record books by overclocking to a higher clock frequency than ever before. This was all fine and dandy, but for daily use it doesn’t mean squat. Since we’ve already looked at the flagship AMD FX-8150 8-core processor and had disappointing results we thought we’d look at the entry level AMD FX processor, the FX-4100. 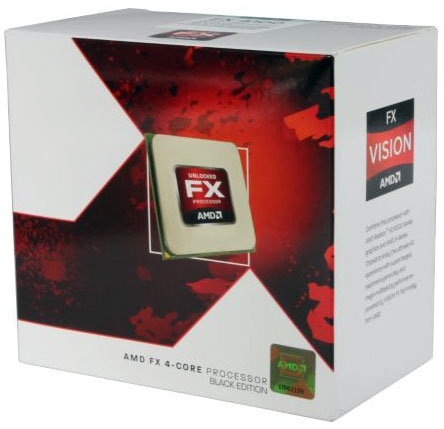 The best part about the FX-4100 is without a doubt the price. The FX-4100 has a street price of $109.99 shipped, which is far less expensive than the FX-8150 that will set you back $269.99 shipped. Could the FX-4100 processor be the value play for the AMD desktop market? That is what we set to find out and we’ll be comparing it against processors like the Intel Core i3-2120 quad-core 3.3GHz CPU that runs $127.01 shipped to see how this budget processors compare. 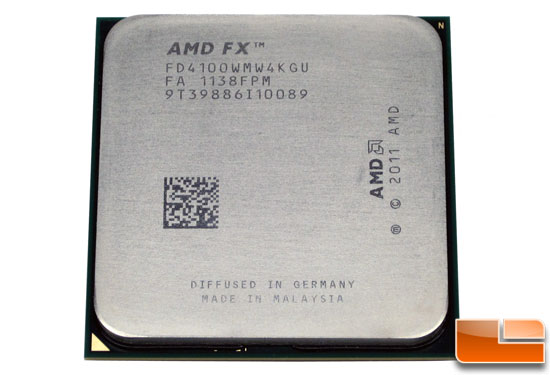 Since this processor release is just a speed bump let’s jump straight into benchmarking!