For those that want to do gaming on a low cost processor, we will take a look at a few different types of games, this is an indication of how well the low cost processor works with the Memory, Storage and GPU. 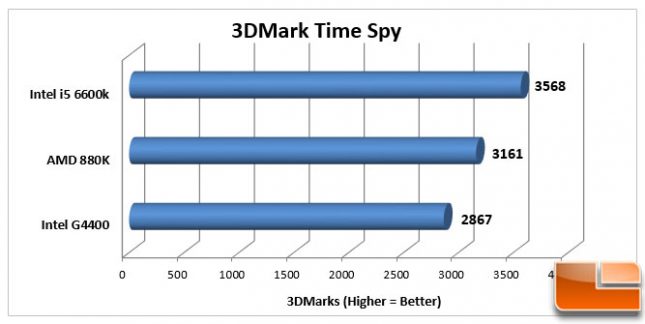 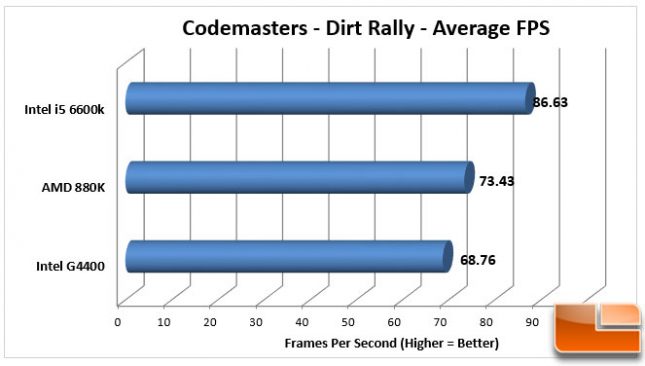