When purchasing a low cost processor, you need to know what your main use of it will be.  Depending on your needs, a low cost processor might not be the best choice; especially if you are wanting to do heavy duty tasks such as video encoding.  Of course, if you’re on a budget, a lower cost processor might be exactly what you are after, as long as you are aware of the limitations, you can make an informed choice.  For around $96 with free shipping, you can begin to build a budget minded quad-core system with the AMD Athlon X4 880K processor. 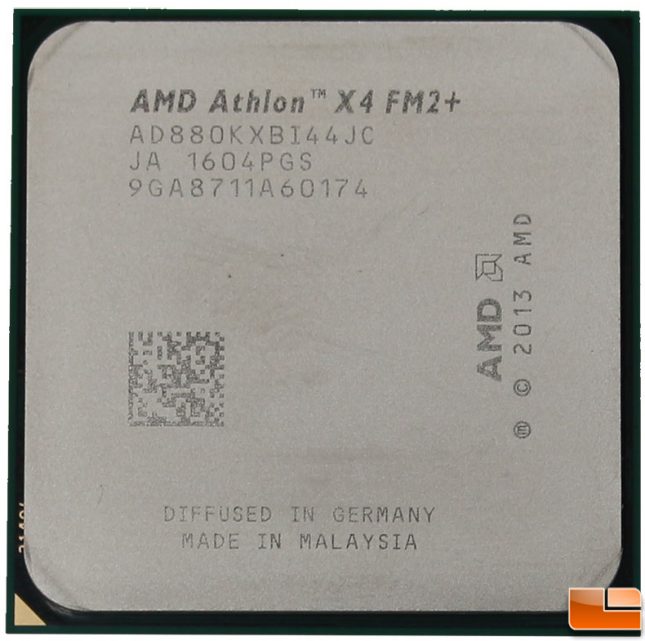 When taking a look at low cost processors, AMD has two different types.  The APU, which includes a graphics processing unit, and a CPU, which does not.  The AMD Athlon x4 880K is a CPU, not an APU, so you must use a discrete graphics card.  The AMD 880K, is a quad-core processor built on their Steamroller architecture, it features a base clock speed of 4.0GHz, with a built-in turbo speed of 4.2GHz.   As it is one of AMD’s K processors, it is unlocked so it could be overclocked to run faster.

Included with the Athlon x4 880K, is AMD’s latest cooler, the Near Silent 125W cooler.  In early 2016, AMD introduced it’s Wraith cooler, which included a fan shroud with LEDs and a newly designed cooler.  The Near Silent 125W cooler is the same cooler that is included in the Wraith package, without the fancy fan shroud and LEDs. This CPU cooler is very well designed and should allow for some overclocking headroom with the AMD Athlon X4 880K ‘Godavari’ processor as you’ll see later in our review.

The top of the processor has the Integrated Heat Spreader, where you find the usual markings that includes the model number, manufacturer date, batch number and production location. 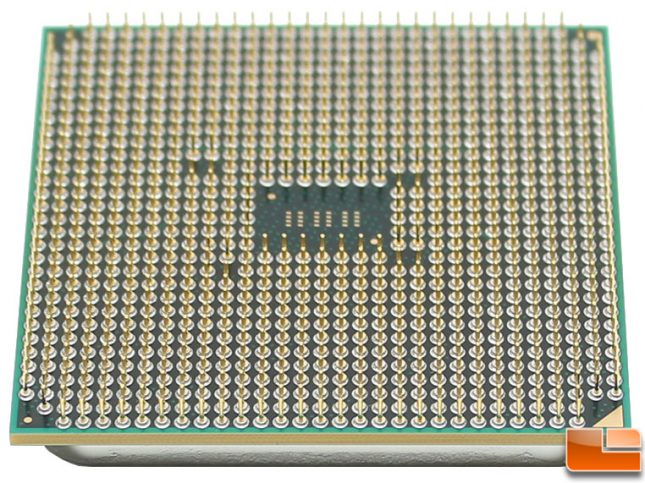 Flipping over to the base of the processor, we can see that AMD is using pins to connect the processor to the FM2+ socket.