Taking A Look At The SLC Cache Sustained Write Performance 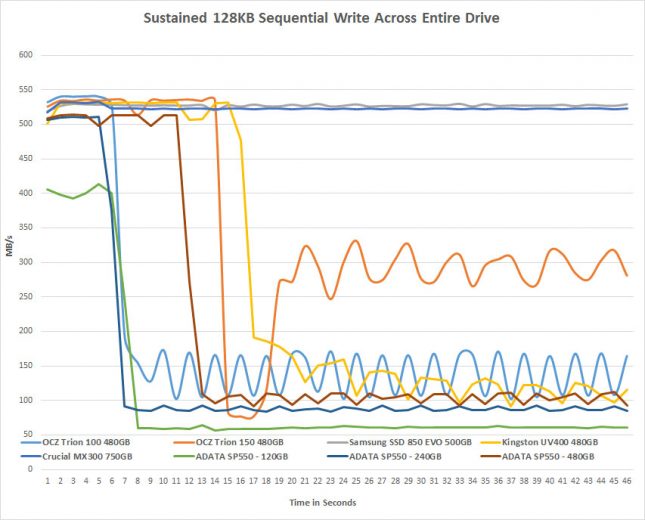