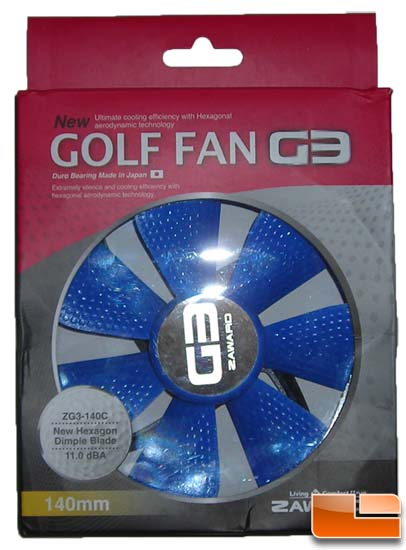 Starting off as usual, we have the ZG3-140C Box front with the only major difference being the fan shown and the fact that this model is unusually rated just a tad higher than the ZG3-120C at 11dB(A). 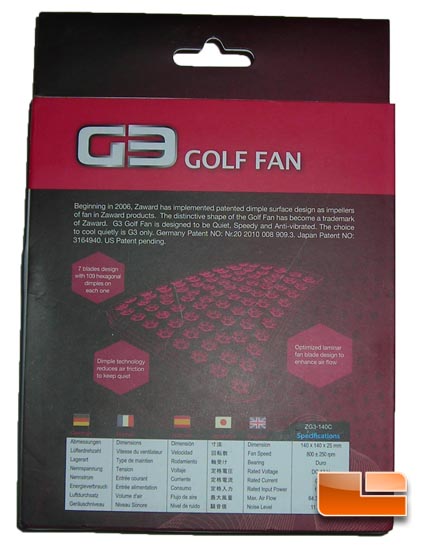 On the back of the box, it’s the same story. We’ve got the fan specs and a few blurbs about design.

Nothing terribly special about these specs, though I do wish they would have given a temperature curve for the Life Expectancy (MTBF). 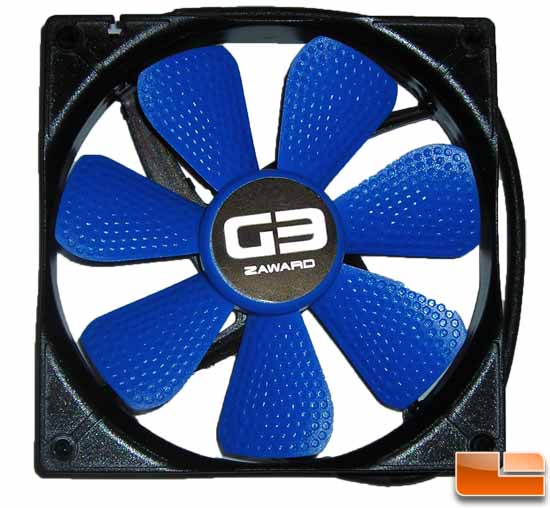 An interesting note here is that the fan design of the SG3-140C is actually the same as the ZG3-120C. Normally, when a company decides to put out different sized fans in a line up, each fan size has its own unique blade design. Each level may have a lot in common, but it’s rare we see the exact size design sized up for the next fan. 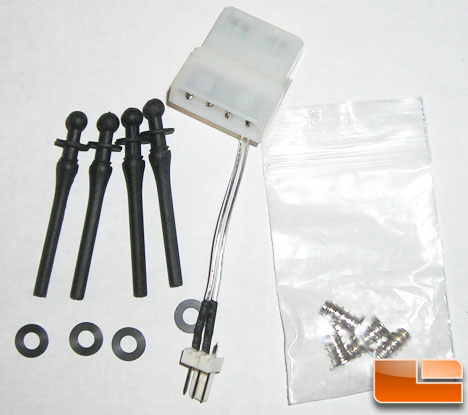 Again, the same accessory pack as the ZG3-120C. Let’s hop strait into testing to see if these fans can really do what they say.