Introduction – A Redesign with the Thor v2 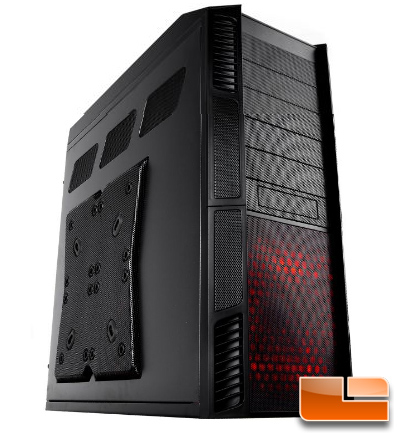 Rosewill is a Newegg brand, along with ABS Systems; and in a recent turn of events, has decided to enter the Enthusiast market with High End products like their Lightning & Capstone Series of PSUs made by Super Flower and their diverse Case Line-up from multiple OEMs. Early this year, I got a chance to look at the Rosewill Thor XL-ATX Gaming case and decided it was worthy of our Editor’s Choice award. This current iteration of the Thor comes in at $129.99 with Free Shipping and a 1 Year Warranty.

Based on community feedback, Rosewill decided that this case needed a slight redesign and came up with a second version called V2. The changes that Rosewill made to the Thor XL-ATX case are rather minor, but there are four changes that you should be made aware of. These changes were not made clear in the companies press release on the THOR V2, but we contacted the product manager for this case in Taiwan and got some answers for you.

These are the changes to the original THOR, so from the outside and for day-to-day use the only change is the front panel. 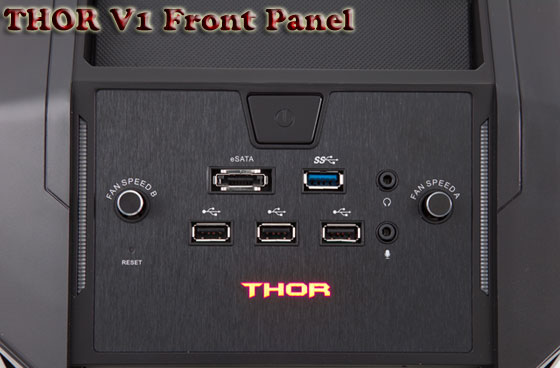 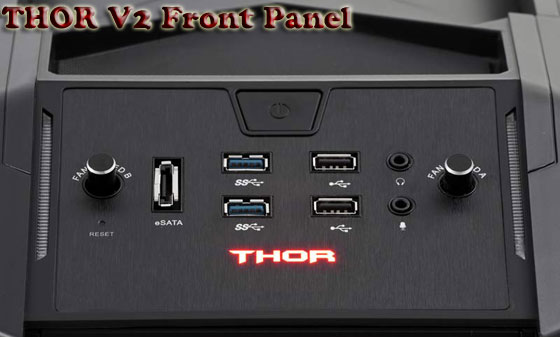 As you can see from the image above Rosewill rearranged the front panel USB and eSATA ports to make room for one additional SuperSpeed USB 3.0 header and that is really what makes this chassis a second version.  The other significant change is the better designed motherboard tray. 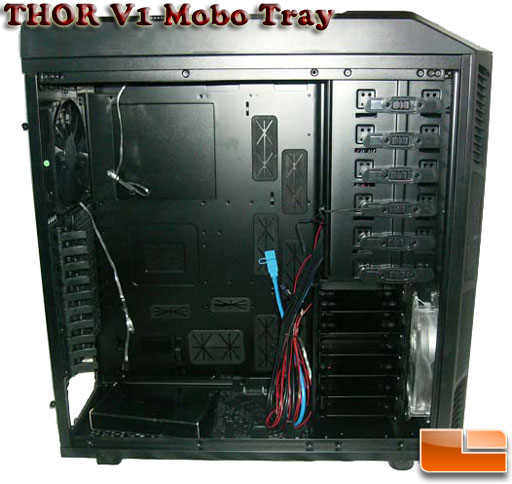 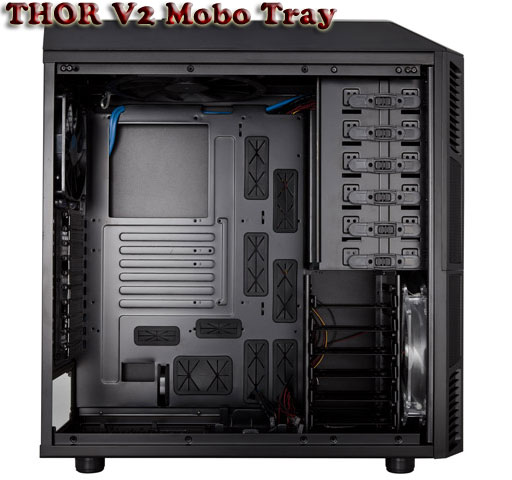 If you look close at the motherboard tray the Rosewill THOR V2 has had a pattern stamped in it around the cut out for CPU mounting brackets and around the PCI Slots.  It’s fairly common knowledge that putting some bends in metal makes it stronger than a single flat sheet, so this will obviously improve the strength of the case.  Let’s take a quick look at the specifications and then get to reviewing the THOR V2.