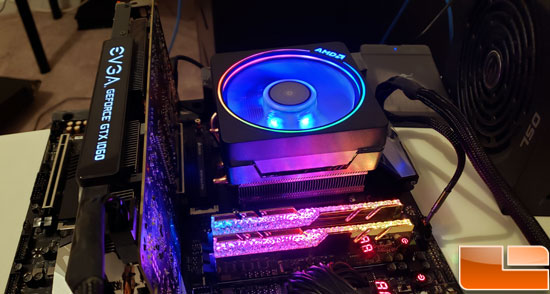 The drive we are comparing the Corsair Force MP600 to is the Inland Premium 1TB SSD. It is a PCIe 3 x4 drive that can be found at Microcenter and Amazon for around $100. It does not include a heatsink and is on a plain blueish-green PCB. It does however use the great Phison E12 controller with Toshiba TLC NAND Flash and has advertised sequential speeds of 3100MB/s read and 1900MB/s write, which we will see in the review is very conservative. This drive is the NVME performance per dollar darling on the market as it offers users an incredible value due to it’s impressive speed and low cost.

Please keep in mind that the drives were tested as the system drive, which typically results in lower benchmark results than if the drive is an “add-in.”