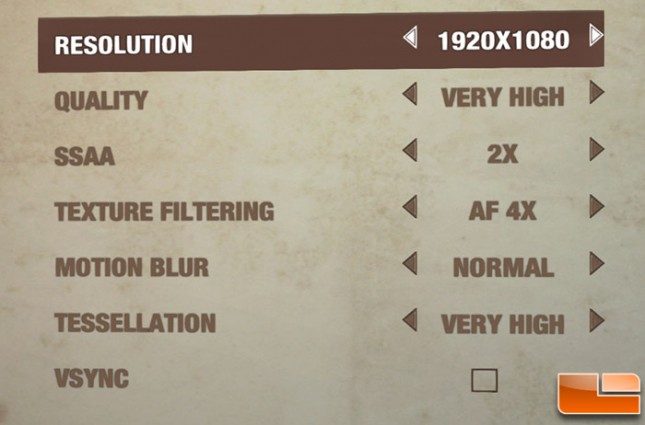 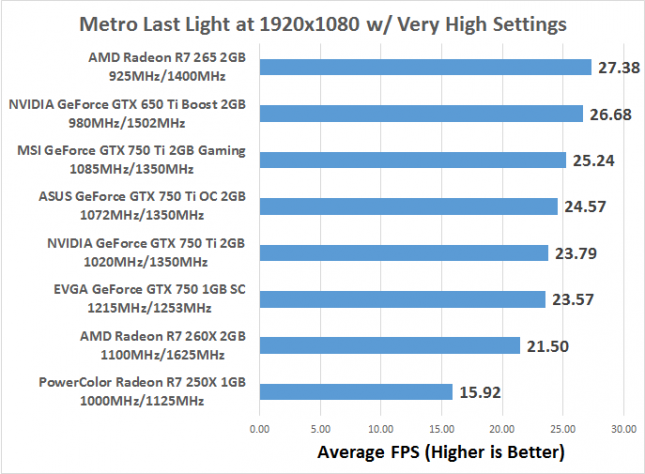 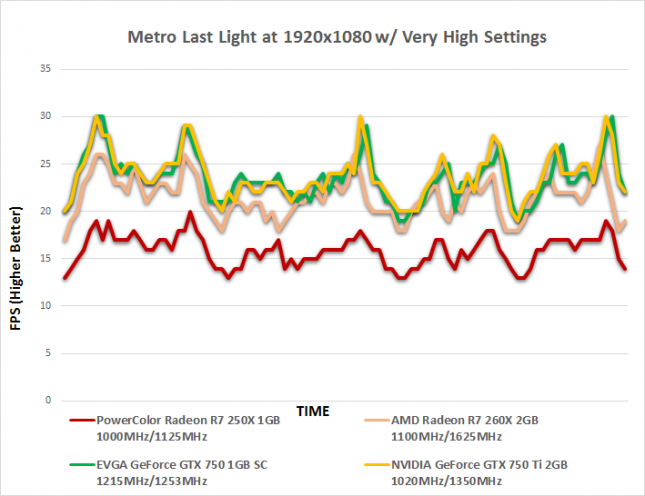 Benchmark Results: The AMD Radeon R7 250X put up a good fight, but can’t hang with the cards that cost about $20 more as you can see in our performance over time chart.