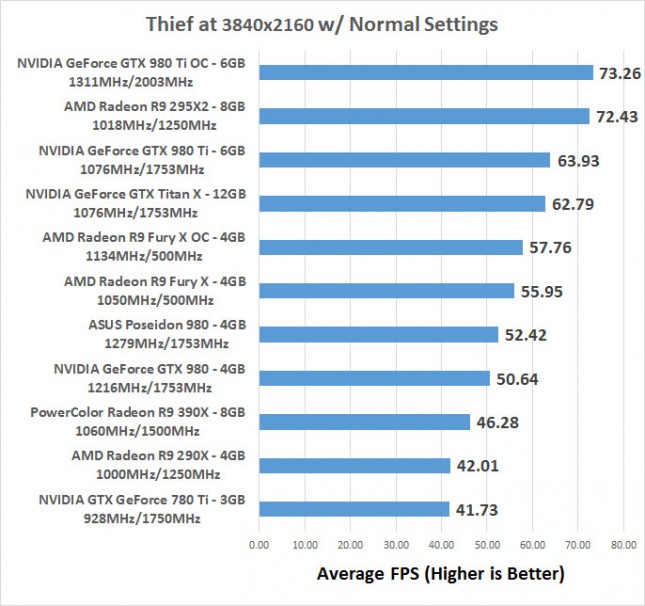 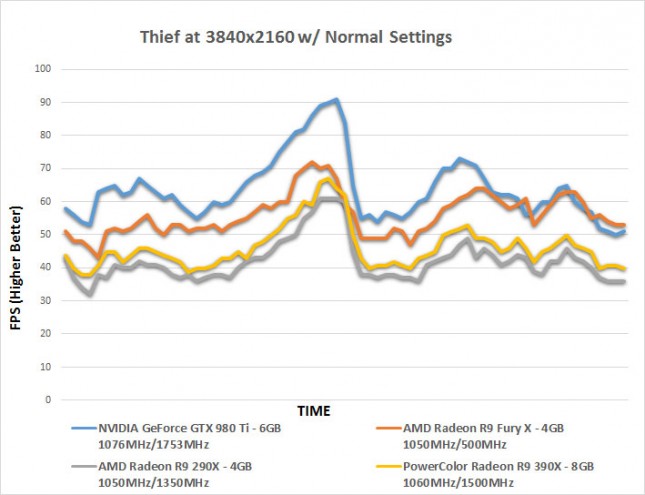 Benchmark Results: The PowerColor PCS+ AXR9 390X was able to stay several FPS ahead of the Radeon R9 290X for the benchmark run!