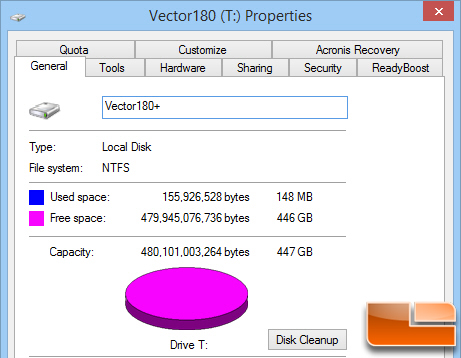 We kicked off the article talking about quality and OCZ’s renewed focus on putting out defect free hardware and software. This is because the biggest change from the Vector 150 is the addition of some features that focus on the quality of the product experience and less so on overall performance. The biggest of these is the addition of the Power Failure Management Plus (PFM+) technology that protects data both already written and in flight should there be a power interruption or fluctuation. This is handled by firmware changes with the help of a capacitor that both work in tandem to tackle any power issues that arise. While on the subject of power, we measured idle power usage at 0.718W and a max usage of 4.814W where the former is close to the 0.85W OCZ reports as idle consumption. 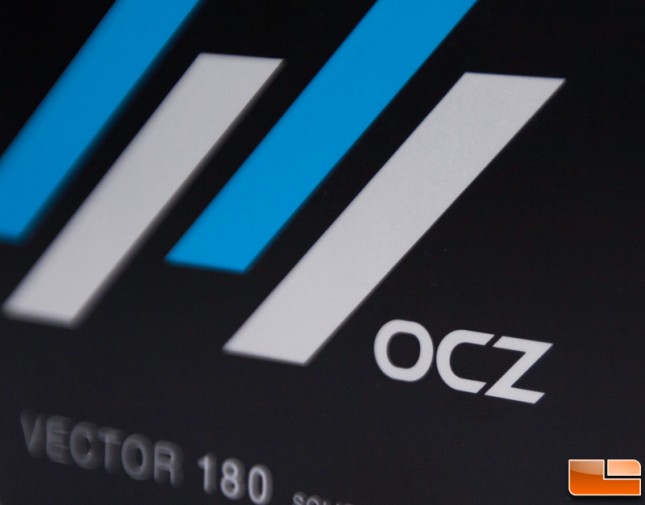 Performance hasn’t really changed much at all from the Vector 150 and in fact, the specifications are virtually identical between the Vector 150 and 180. Reads for both are rated for 550MB/s and 100,000 IOPS and writes of 530MB/s and 95,000 IOPS for the larger drives. Being that it leverages the same Indilinx Barefoot 3 M00 controller, albeit with updated Toshiba A19 MLC NAND, it’s not surprise the performance is roughly the same. With all of that in mind, if you are looking to upgrade from the Vector 150 to the 180 for performance reasons, don’t bother. But if you are keen on added data integrity improvements because you have frequent power interruptions, it may be money well spent. Both carry a very solid 5-year warranty, but the 180 now has the ShieldPlus warranty in its corner which is a nice bonus. Pricing is right on par with enthusiast level drives, especially with the warranty and extras that come with the drive. We usually calculate the price per GB by looking at the usable GB which in the case of the 480GB drive we’re looking at about $0.60 per usable GB. This is very competitive and it wasn’t all that long ago that only the budget drives were falling below $1.00 per GB. OCZ has calculated it out on overall capacity which we show in the chart below and you can see that the pricing only gets better as you go up in capacity which is also something that we never saw in the past. 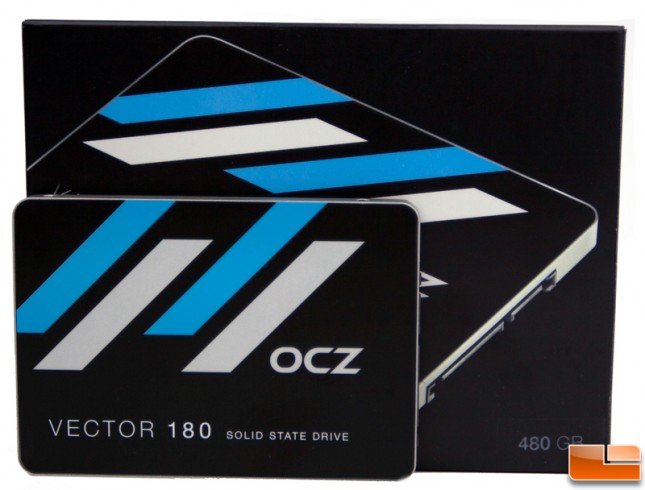 The new SSD Guru toolbox is a nice addition to this release and brings OCZ’s tool in line with others in the industry. It’s more powerful, intuitive and available for use on many of the more recent OCZ drives like Vector, Arc, Radeon, and others. Like the Vector 150, the 180 did very well in the drive consistency test (even better so) which means you shouldn’t expect any performance degradation through normal use though we always recommend leaving 20% or free space to facilitate overall endurance. Using the new SSD Guru, you can actually set the partition size to block off extra spare area for yourself so you don’t even have to think about it as well as forcing TRIM execution on demand. With this, the Acronis drive cloning software and the desktop adapter bracket, the Vector 180 is a very attractive package.

Legit Bottom Line: If you don’t already own a Vector 150 and are in the market for a high-performance drive that has some enterprise level data integrity features and a killer warranty, the Vector 180 should be on your short list of drives to consider.