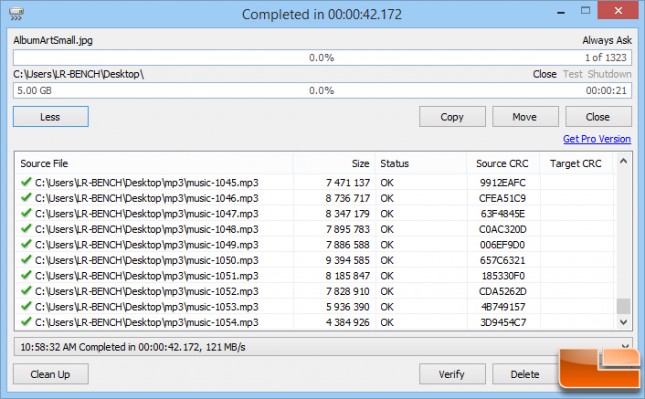 Benchmark Results: The real world performance here is great that is better than most of the drives in the comparison chart and just a bit better than that of the Vector 150. 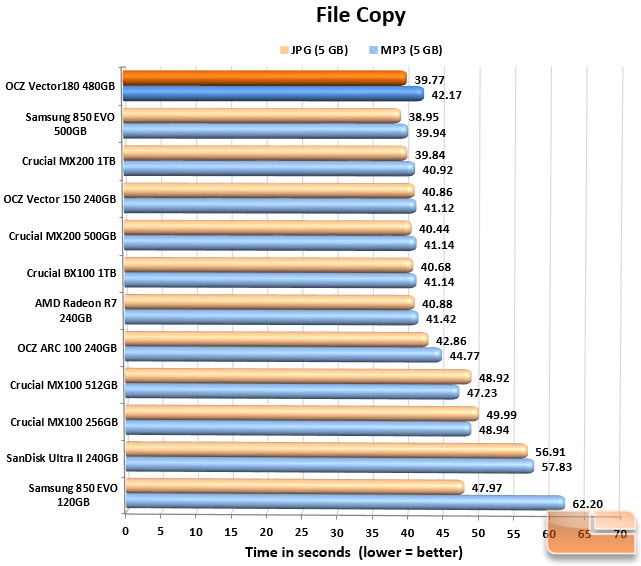 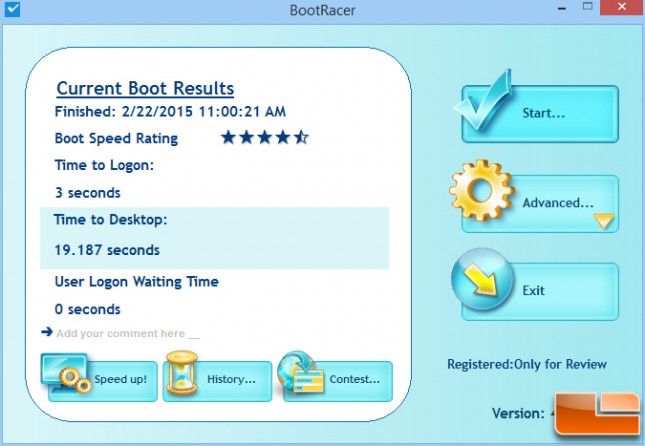 Benchmark Results: Boot times are very good as well and only barely bested by that of the Samsung 850 EVO drives. Performance is nearly identical to the Vector 180 drive. 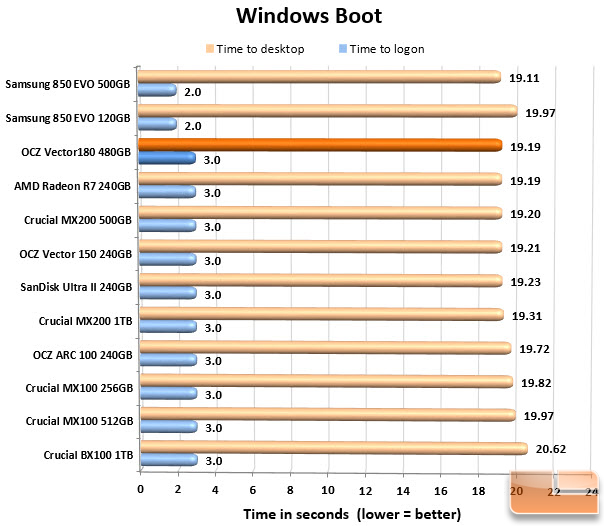