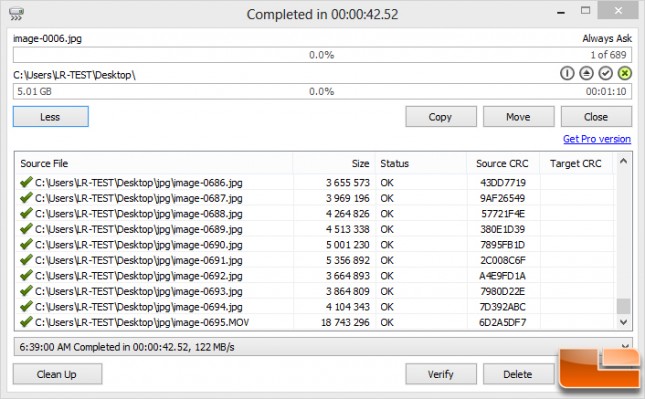 Benchmark Results: The file copy times were lower than all others but not overly so, only a few seconds better than the fastest drives on the comparison. 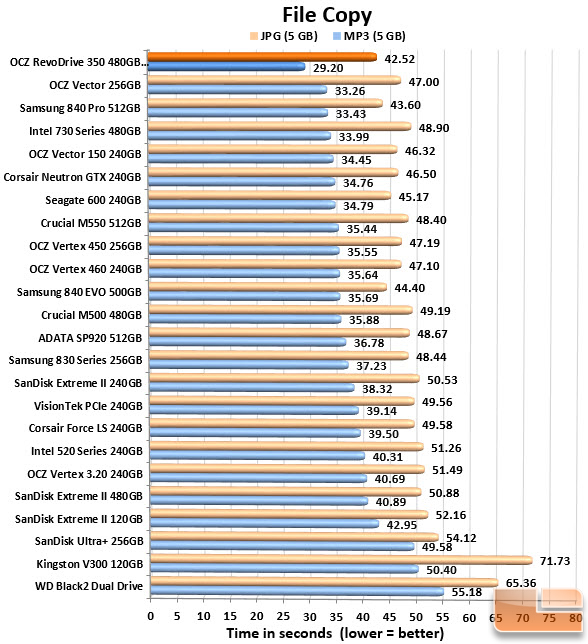 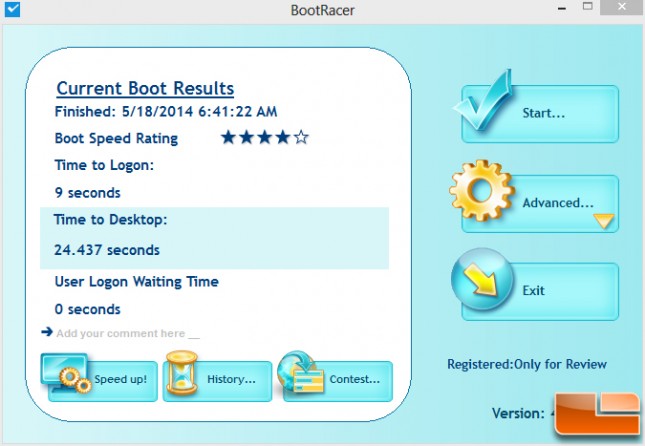 Benchmark Results: The time to logon is a bit extended as a result of the extra load time prior to windows for the drivers etc but once Windows starts, it does load very quickly. 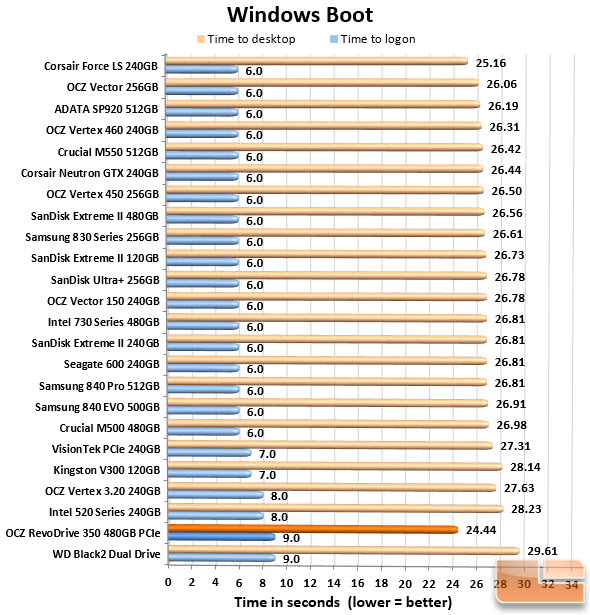