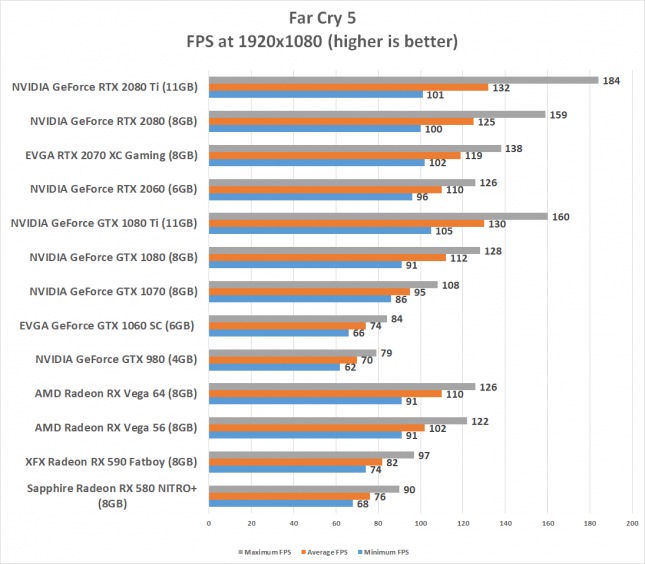 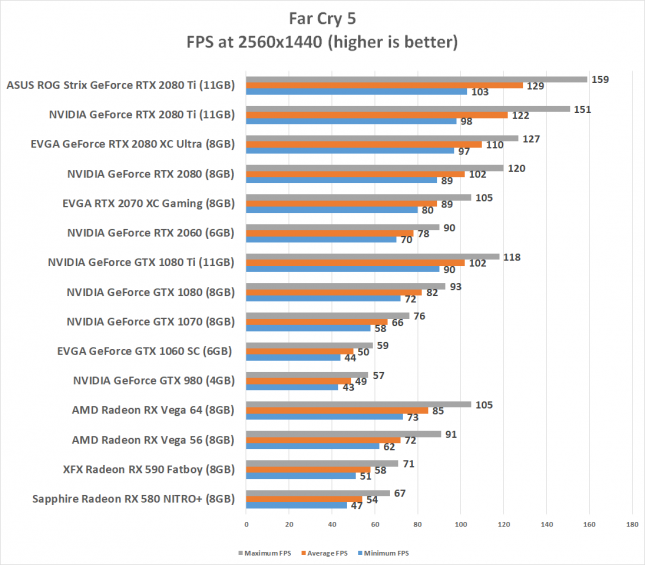 Benchmark Results: The NVIDIA GeForce RTX 2060 FE is nipping at the heels of the GeForce GTX 1080 once again and we were able to get very respectable frame rates at 1080P and 1440P display resolutions. Those with a GeForce GTX 1060 6GB card would see a 56% performance boost when gaming on a 1440P monitor.