The NVIDIA GeForce RTX 2060 has arrived and promises to bring Turing GPU performance and features to mainstream gamers. With a price of $349 for the RTX 2060 Founders Edition and partner cards, this card is poised to be one of the most popular models for 2019.

NVIDIA touts the GeForce RTX 2060 as delivering performance close to last generations GeForce GTX 1080 with the addition of real-time ray tracing and AI hardware.  The RTX 2060 has 30 RT Cores, which is just six less than the $549 RTX 2070 that are capable of delivering 5 Giga Rays of ray tracing performance. That is enough power to get almost 60 FPS at 1080p on Battlefield V with all Ultra settings set across the board. 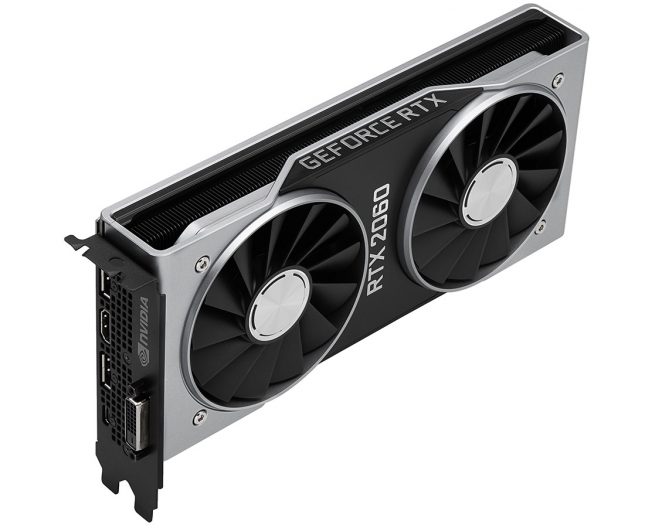 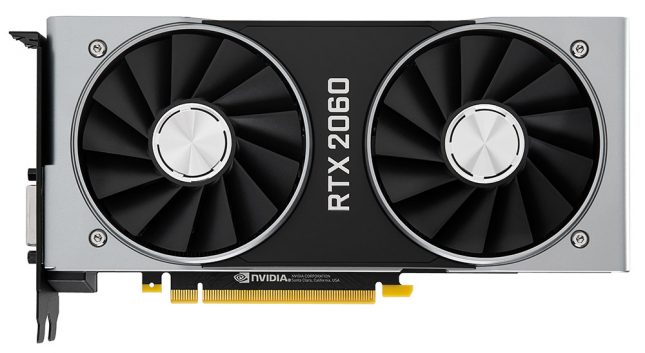 The GeForce RTX 2060 FE looks like most of the other Founders Edition models albiet it just smaller. This dual-slot card measures in at just 9.0-inches! 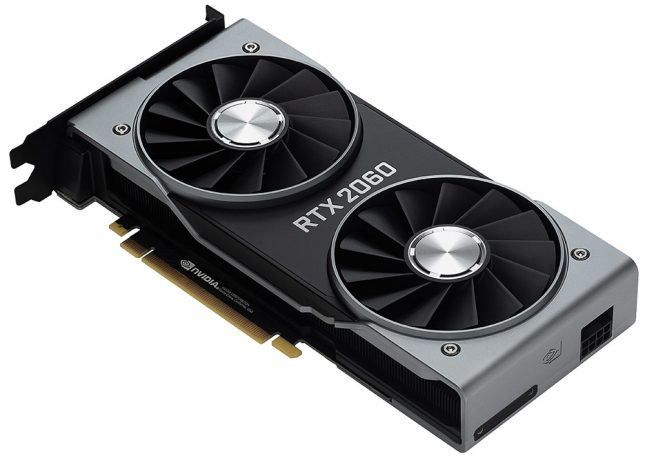 When it comes to power connectors, the GeForce RTX 2060 FE has one 8-pin PCIe power connector that is located at the end of the card. The power connector is connected to the main PCB with electrical wire, which is a little different from the traditional solid metal connections. 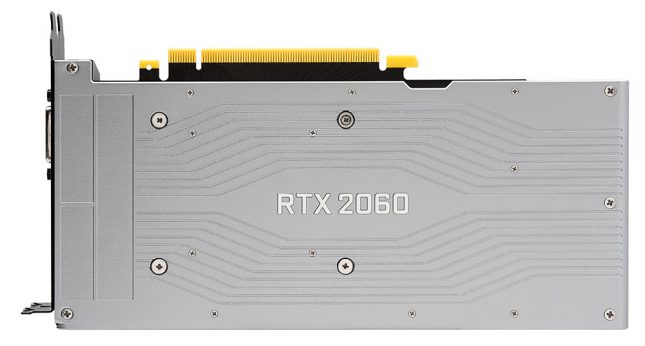 Here is a quick look at GPU-Z 2.16.0 that shows the details of the GeForce RTX 2060 FE that we have in-house for testing. 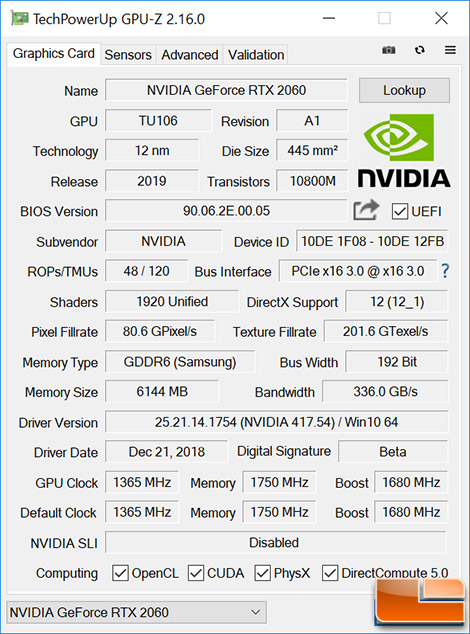