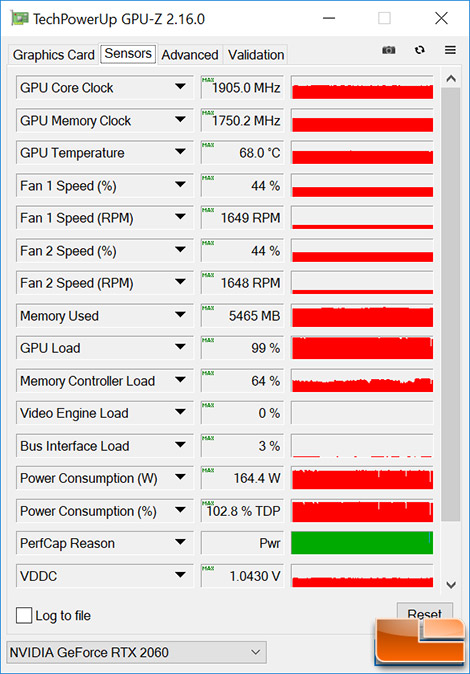 After playing PUBG for over an hour at 1440P we found that the temperatures topped out at 68C with the fans spinning at 44% or roughly 1650 RPM. Noise levels were more than acceptable and this GPU cooler shouldn’t be heard from a couple feet away over your other case fans in a PC with good airflow even while gaming. 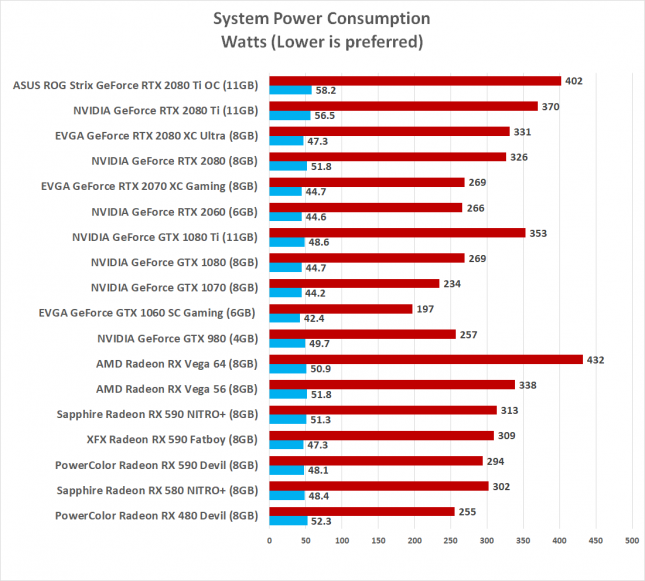