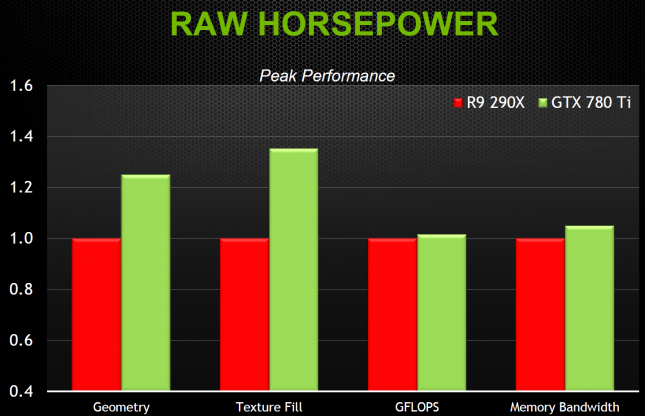 All that performance does come at a price though. The NVIDIA GeForce GTX 780 Ti had stellar performance thanks to the full GK110 GPU with 2,880 CUDA cores, but that caused an increase in power draw, noise levels and temperatures. The AMD Radeon R9 290X runs loud and hot, so the NVIDIA GeForce GTX 780 Ti was able to sneak under the radar this time around. NVIDIA perfectly timed the launch of this card as it would have been massacred by enthusiasts back in February, but these numbers are now acceptable. Well played NVIDIA! 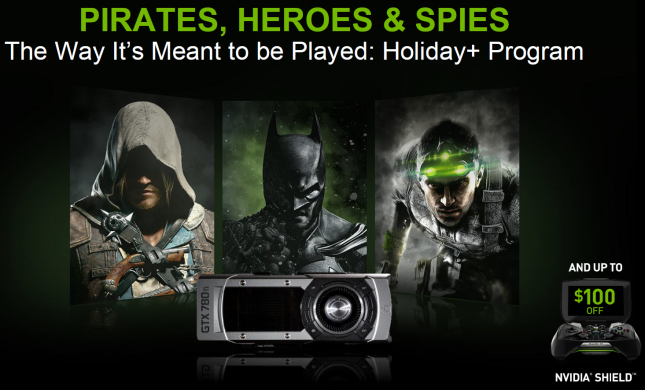 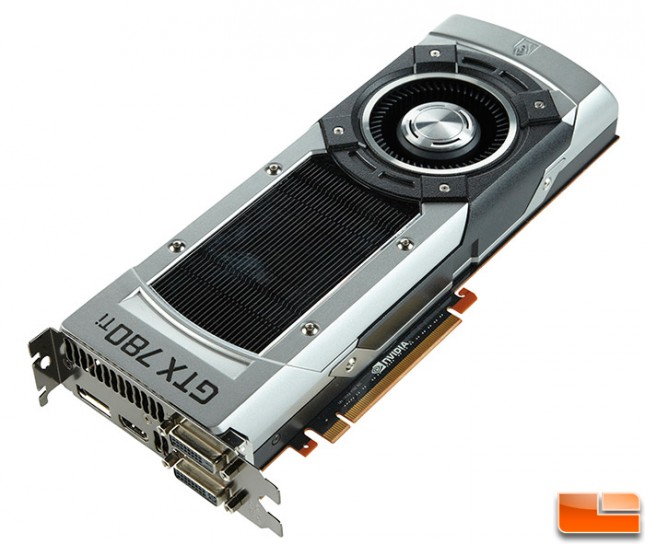 NVIDIA has managed to take back the performance crown and release a card that we have enjoyed using. We spent some time yesterday playing Battlefield 4 with the GeForce GTX 780 Ti at 2560×1600 with Ultra settings and had a perfect gaming experience. With our gaming headset on we couldn’t hear the GPU fan even though the system was just a couple feet away and running all out. This is the way gaming is meant to be played and the NVIDIA GeForce GTX 780 Ti delivers. If you want the fastest GPU that money can buy, the GeForce GTX 780 Ti is it and it runs $699.